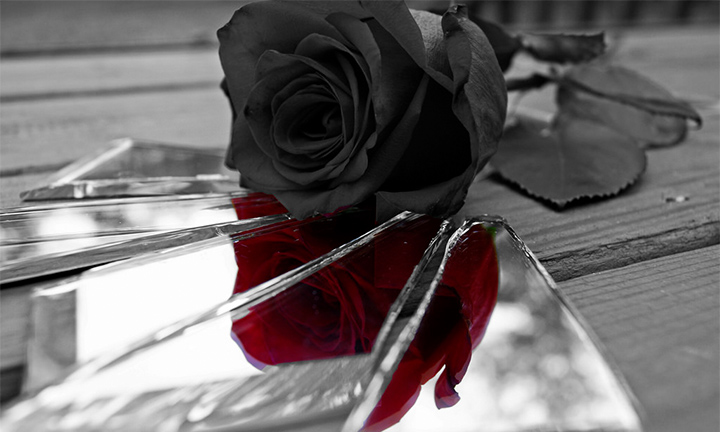 The tendency is to believe the first story told and forget there are two sides to every story.

In hundreds of marriage consultations, it never ceased to amaze me as I compared the two stories couples told me. They would be in complete contradiction of one another. 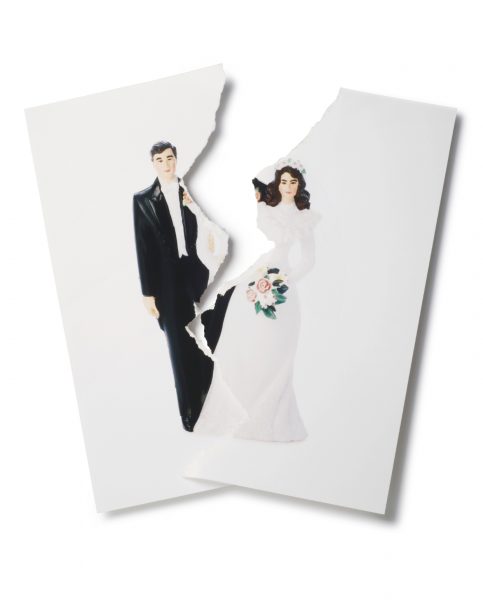 If clients were willing to attempt peaceful communication an effective tool was role-playing.

Vividly I recall a couple where one person would not forgive the unfaithful partner. The bitterness was making restitution and forgiveness impossible.

In the role play, we reversed roles. The damaged partner took the role of the cheater.

Like a professional actor, the client played the unfaithful role to perfection. Tears, facial pain, shame, guilt, and tension spilled out!

What do you think this person said? More importantly, what is your answer?

If I were in your shoes I would… This is a stupid saying because if you were in his/her shoes you would do exactly what this person did.

Any time we say, “I should have,” it is delusional thinking. Why? Because if you would have known the negative outcome you wouldn’t have done it in the first place.

Every life incident with more than one person has more than one story. Take any people problem you face. It can be fixed if each person is willing to:

We can often find greater hope and the ability to forgive when we allow a one-sided story to collide with the truth and reality of another’s perspective.