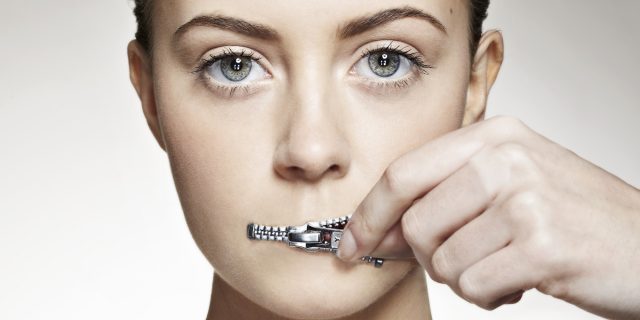 Key Statement: It’s so simple, yet so hard to do; open ears and mouth shut!

Telling people to shut up is not acceptable in the Crowell household. This is rude and not the way we choose to honor each other.

In my 50 years of coaching, I vividly recall two instances where I shouted as forcibly and clearly as I could to tell a player to shut up.

Darby, England was the scene. We had two excellent guards, Jon Coon and Jay Crowell.

With a 3 point lead and less than a minute to play, I called TIME OUT! The instructions were crystal-clear; the only shot you take is an uncontested layup.

Big Bruce decided to leave his position near the basket; caught a pass outside the three-point line and chucked up an ugly shot. Darby attacked the basket. We foul the shooter.

Those of you who have seen Crowell coach in action are probably laughing. My level of intensity is at its max. Darby makes first of 2 free throws. 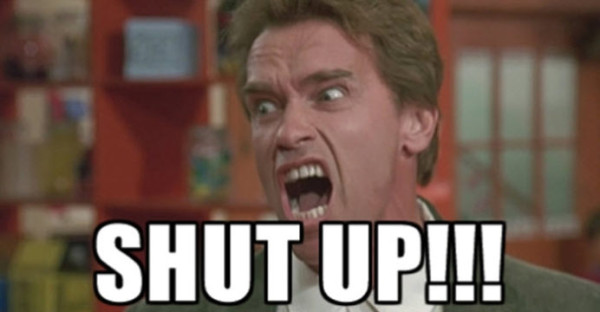 We set up an inbounds play to ensure our best shooters get the first pass knowing Darby must foul to stop the clock.

The best passer is instructed to take the ball out of bounds. Big Bruce is told to go to the far basket. I want him out of the play.

Darby makes the second free throw. It is now a one-point game. Suddenly our big boy grabs the ball and steps out of bounds. The designated passer starts to step out of bounds. Big boy realizes his mistake. He tosses the ball as high and far as he can.

If the ball goes out of bounds Darby gets the ball at the point of the pass which is under their basket with enough seconds to win the game.

Fortunately, one of our players was a track star from Haines, Alaska. Miraculously he covers over half the court and out jumps a Darby player to catch the ball for the win.

Now was the time for Crowell’s second loud and declarative SHUT UP as Big Boy flaps his yap spewing excuses.

“Shut up” was the only tool in my Life Skills Tool Box to silence my giant.

Later Bruce told the team, “When I realized I did not run the play, the only thing I could do was toss the ball as high and far as I could. I am so thankful the ceiling was so high.”

The team erupted in laughter. It was a sweet win against much older players.

Where does this story leave us with Shut Up Mode?

Do! Do tell yourself to shut up!

Sounds so simple yet is so hard to do.