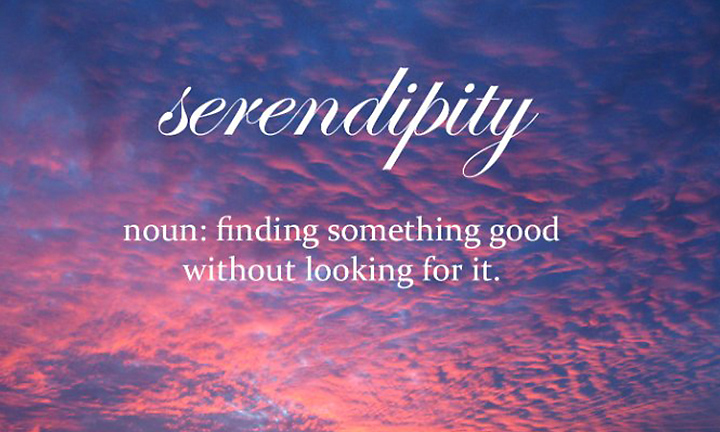 How two words definitions seem to contradict each other but in real life bring amazing results.

In my practical basketball coach mind seize is a war term.

King David’s army seized city after city until there were no more enemies to defeat.

Whereas serendipity just by the rhythm of the word speaks of joyfulness, a place of peace and contentment.
Serendipity evokes kindness in my bones.

I like both words. For years now, it has become clear from life experience, that a boy becomes a man when he has prepared himself:

To seize the moment, the hour, the day. He will fight to his death to protect his family and defend his core values at all cost.

To have serendipity. The skill to be kind and gentle. To thank with gratitude. To say, I love you. To say, will you forgive me? What was that like for you when I hurt you?

The measure of a man is to be a warrior when necessary and gentle as a dove when appropriate.

Jesus was tough and he could shed tears.