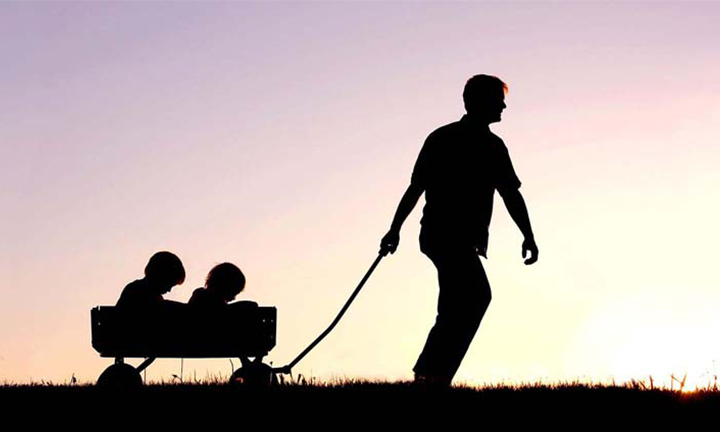 It took me over 60 years of my life to say hello to my Heavenly Father. Now my cup has run over.

As I sit looking out at the Sea of Cortez in Cabo San Lucas, Mexico with the sun rising and the quarter moon fading, Thanksgiving is on my mind and in my heart.

For mysterious reasons, I drifted back to one of the darkest Augusts in my life.

It was August 1963. My moral compass, my hero, died a tragic death. Pancreatic cancer destroyed her over a six month period of time.

At the family Rosary the family priest told me forcefully that I was going to hell. Being a fierce fighter I told him “I will be glad to go to Hell as long as he is not there.”

Dumb response but I meant it! I was that angry at god (small “g” on purpose).

Vividly, I remember the despair, grief, and anger I felt as Kathleen Ellen Crowell’s coffin was lowered into the ground.

With tears streaming down my cheeks I promised myself I would never cry again. No one would ever hurt me again.

Three years later through the remarkable influence of my amazing wife Susie, I discovered the joy of knowing Jesus Christ personally.

Yet for me, for years I never said one prayer to God. In 1999, the kindest most truthful man I had ever known came into my life. He became my spiritual mentor! My spiritual father. We met every two weeks. One day I said to father Bernie Tyrrell, “I love you.” As soon as I said these words I began to sob. It was at this moment I decided it was time to say hello to God.

As I view Abba Father’s creative genius, it is joy beyond words to know he is my Father and I am His adopted son.

Through the years, a true man is both a warrior and a man of immense kindness. He fights to protect his family and sheds tears when he is moved with great compassion and sadness.

I chose ABBA Father. Thank you, Father, for introducing me to you. God (capital “G”) who is now my ABBA Father.

Say hello to Abba Father today. He will bless you.