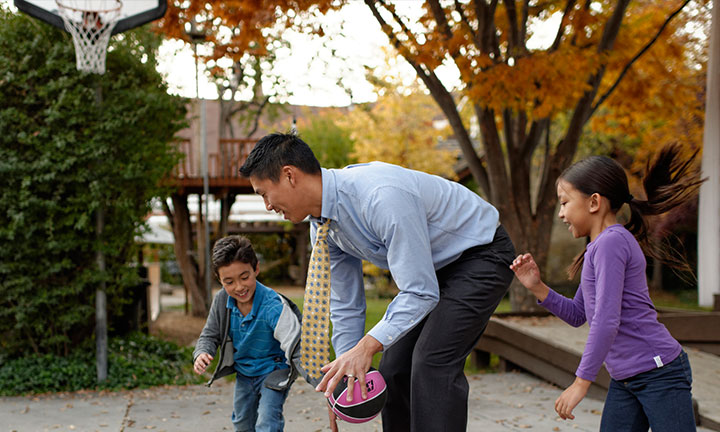 The name of the game is unity. It starts in the home.

Life was not meant to be a lived alone; even my favorite childhood hero, the Lone Ranger, had Tonto whom he affectionately called Kimosabe.

1967 brought with it a huge learning curve for Mrs. & Mr. C. We had moved from Alaska to California. We had gone from an income of $33,000 to $3,600 per year. We became faith missionaries and our parents were unhappy about it.

Only 9 months earlier Jesus Christ had become my head coach. He had agreed to my one condition in this life-changing decision: that no one would know Jesus was “my coach.”

In all life choices, He became the head coach just like I was head basketball coach of my teams.

Make no mistake, when I coach a basketball team. It is all my way or the highway.

Two weeks after saying yes to Jesus, we were in our car driving to our best friends’ who would not like the news that we had become Christ followers.

Yet I see it this way: If I had a pill that could cure cancer, it would be given to every person who asks for it, but never to anyone I had to hold down and force feed.

Let’s go back to our days in SoCal. Our favorite teacher at the Biblical Institute evaluated our spiritual IQ at Elementary School level.

The brilliant prof said one day in a class of several hundred college grads, “If your Christianity doesn’t work in your home then it doesn’t work.”

That day, Susie and I realized that if it didn’t work in our own home, we were fooling ourselves. So let’s learn how to make it work.

First, let us look at a teaching method the Lord used in his three-year ministry. Jesus only wanted those who sincerely desired to know His Truth.

If you have confidence in Fred Crowell’s desire to have unity in each of your teams, then read on.

A team is defined as two or more working for the same cause and your first and foremost team, is your family team.

Action: Know, understand and do what Jesus Christ taught in the Gospel of John in chapter 17; Father, the hour has come. Glorify your Son.

Then devour as a hungry tiger chapter 6 in Meet My Head Coach; The name of the game is unity. For maximum effect, complete each assignment at the end of the chapter.

Unity starts in the home.