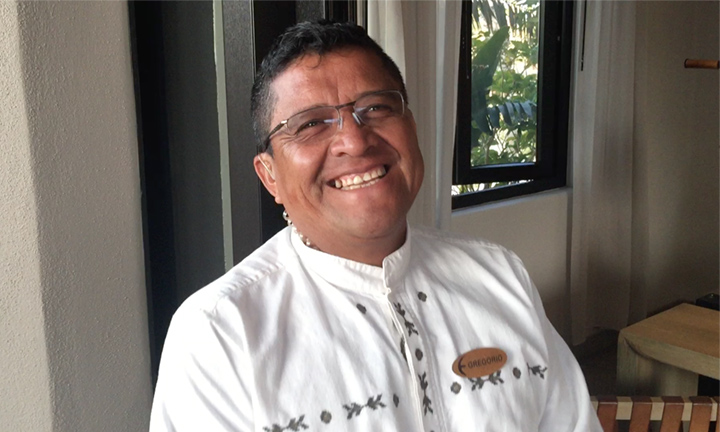 Key Statement: People were created to need people, but too few people invest the time needed to master the skills to treat people well.

Hitler was the hero of Germany but it wasn’t enough. Herr Idiot Adolf wanted to control the entire world and destroy anyone who did not fit his image of what a person should look like.  ~17 million deaths

Stalin a 5’4″ pee wee was Vladimir Lenin’s prime hit man. Being excessively fearful of painfully dying on a sick bed, Lenin wanted one of his closest henchman to kill him.

He selected Old Joe as his assassin, who’s given name was Gorke. “I choose you, Gorke, because you are so cruel you are  the only one who will kill me as I am dying on my death bed.”  ~ 27 million deaths

Imagine what the continent of Africa could be if people would totally eliminate greed and corruption.

Wars would cease.
Murders no more.
Rich resources utilized.
Africa could easily be the richest continent on earth.
If, if people could live together in harmony and peace.

“94 out of 100 marriages consider their marriage happy after 20 years of experience.” HH

Only 27% of married couples live together in the USA, while 73% of couples living together are not married. Our nation’s divorce rate is horrendous.

Crowell Estimate: 100% of all Words of Hope readers have at least one relative unwilling to work towards family unity and health. One stubborn person can cause great harm.

In a large family; 6 sisters and 1 eldest brother, the bossy sister engineered changes to her brother’s will on his death bed. A neighbor said, “That greedy sister would have hauled the house away if she had a big enough moving truck.”

Impact: Sisters never spoke to each other for the rest of their lives.

In my lifetime I have actually experienced the following:

One in five businesses does not last beyond five years; with an average failure rate of 80% at the 5-year mark.

It is nearly impossible for a company started by a father or mother to survive for three generations. Often the third-generation children ruin the business because they never had to work hard to get there.

After a son takes control of his father’s business empire, the son has personal discipline problems and a poor work ethic. Hostile divorce and a new marriage to an employee undermined people’s confidence in the son’s leadership. Eventually, the son is removed by shareholders after millions of dollars are lost.

Money isn’t the problem. It is the love of money that leads to evil deeds.

A wise financial expert once said, “The true character of people is quickly revealed when a business deal goes south. People of poor financial character flee the scene like rats in a sinking ship.”

A highly successful and powerful business owner put together an exclusive opportunity in a prime city. The projections were excellent, but the economy in 2008 went south of south.

At his mother’s funeral, the priest told one of her boys that he was going to hell.

The belligerent young adult replied, “I will be glad to go to hell as long as you are not there.”

“If it were not for people, all people would be Christians.”  – Gandhi

So where is the hope?

True People Hope
Hope is found in the words of ONE Who:
Never went to college
Never owned a home
Never married
Never raised children
Never formed a start-up company
Never had a 401-k
Never elected to office
Never wrote s book
He gave mankind the solutions to solve every kind of people problem.

OUR FATHER WHO ART
IN HEAVEN
HALLOWED BY THY NAME
(This solves the evil rulership problem).

THY KINGDOM COME
THY WILL BE DONE
ON EARTH
AS IS IN HEAVEN
(Heaven is real; live life, love
people more than things).

OUR DAILY BREAD
(Fresh bread goes stale
after one day and at
death we leave
with nothing, so
stop being greedy.

FORGIVE US OUR SINS
AS WE FORGIVE OTHERS
(Solves most problems when
lived in honesty).

LEAD US NOT
INTO TEMPTATION AND
DELIVER US FROM EVIL

(The savior’s way to live a
pure life).