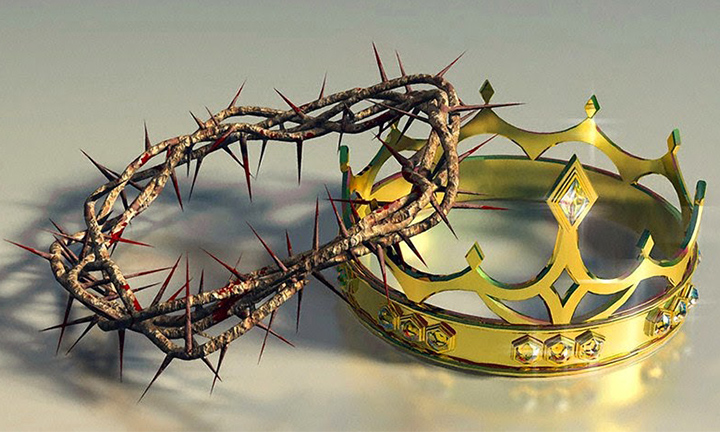 NO CRUCIFIXION, NO RESURRECTION

This is my last day with my new hero Matthew because I have come to the last chapter of his gospel. It is time to travel to new places in the Scriptures. Matthew is an inspiration!

When he was called Levi I saw my early life in him. When Levi turned to The Lord he crucified his old ways and experienced a resurrection into a new life.

My decision to become obedient to the Lordship of Jesus Christ was foolishness to many who knew me well. Several years later I started NW Basketball camp when the idea of combining basketball with faith was a foreign concept.

One way to build a great camp logically would be to team up with a superstar from the NBA. In 1971 I wrote my 3 favorite NBA players; I confess Lord my wisdom motivated me to contact NBA stars to propel NBC CAMPS to great success. To this day NBA stars have never been involved with the amazing growth of the camp, and when none responded it forced me down another path; asking 1,000 people face to face in hopes of getting 100 students to attend the camp. This was my path. It worked!

At this time in my life, I was not aware of the wise counsel in Proverbs which tells us not to chase after famous people. This is foolish and unproductive. Thankfully the NBA pros did not respond, because there are no shortcuts to long term success.

In truth, Jesus became the NBC Camps “superstar.” It is He Alone who makes life different and He alone is the One who changes lives; not coaches, not programs but by His spirit.

Crucifixion without the resurrection is total foolishness.

Crucifixion followed by resurrection is a miracle.

Today I choose to pick up my cross, to be obedient; to me, this means to trust The Lord to live His love, His light and His love in and through me.

Because He lives I can face today, tomorrow and the next.  No crucifixion; no resurrection.  No Christ; no life.  It is that simple to me.