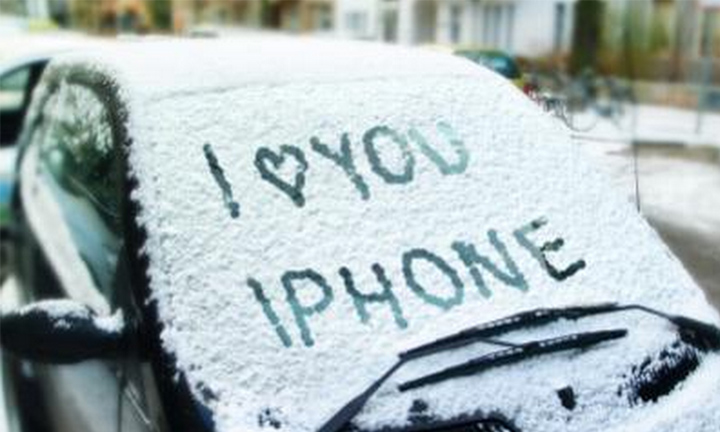 If we love things more than people we will use people to get things.

Today I shift the focus from Matthew to Paul.  Romans is the book I will explore with the passion I imagine Columbus, Lewis & Clark, Shakleton and others had in their searches for adventure and treasure.

Paul wrote Romans with lawyer like precision. He wrote from personal experience as a Jew, a Roman citizen, and with an education equal to doctorate degrees from Yale, Harvard or Cambridge; Paul was the premier Rhodes Scholar of his day.

Like Levi converted to Matthew, Saul was promoted to a better man. He became Paul, an apostle of the Lord.

In his life as Saul, he was a master at using people to get power and to destroy lives.  He ended up on the road to Damascus to kill more Jews, blind and void of peace. Like Levi Jesus took notice of Saul.

Paul was his new name. He became the one called the greatest of all the apostles the most. Personally I delight in trying to imitate Paul; because no one, except Jesus, was more effective at using things to loving people. In fact, Paul said, “Follow me as I follow Christ.”  Either a gigantic brag or a humble truth.  I see it as the later.

Countless words from Paul have inspired millions of people to love people more than things, and I am most blessed to be one of them. The one passage that has sustained me above all in beating the dirty, little, stealer of dreams and life, cancer, is “Be joyful always, pray without ceasing, in everything give thanks for this I God will for you in Christ Jesus.”

In the days forward I pray, Lord, inspire me as never before to love people more than things. To use the things you give me, to be a blessing to people; especially those who are most close to me.  Help me love you more than the trappings, the gadgets, the amazing things this world offers, because in the end ALL THINGS BECOME JUNK.

Paul’s exhortation in his letter to the Corinthians rings loud to me this October 2015 morning.

If anyone is in Christ they are a new creation.  Thank you Lord of Lords and King of Kings for making me a new Creation. My old things have passed away. All things have become new.

Today like Paul I aspire to use things to inspire people.