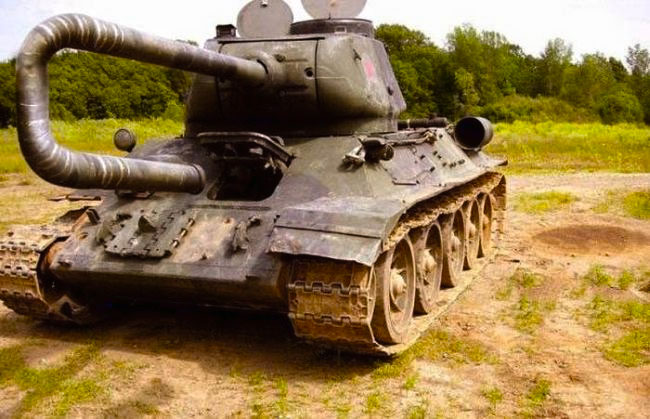 The art of knowing is a difficult skill to master because it demands exceptional focused attention, intense study and deliberate action. KNOWING is the first crucial step in winning!  To KNOW is to be aware of through complete observation and information, giving a practical understanding.

A classic example is in World War II. General George S. Patton commanded the demoralized Army tank corps. His enemy was the German “Desert Fox” Erwin Rommel. Patton knew his tank team was unprepared to face Rommel in the African deserts. He knew because of his complete observation of his troops. He changed their laziness, lethargy. Soon he made his team ready for Rommel. Patton also studied Rommel; knew him like the back of his own hand. His troops destroyed Rommel. With a smile, Patton shouted, “Rommel, I read your book!” Patton won because he KNEW his enemy.

This same phenomenon of knowing the enemy happens in NFL football games. A cornerback is injured. A replacement is sent in. However, the opponent knows the enemy; the replacement is NOT No. 1. Time and again the football is passed in the replacement’s direction. The opposing quarterback demonstrates he KNOWS the enemy and his weak points.

Do you know your enemies? They come in all sizes, shapes and surprises. Believe me, your No. 1 enemy knows you and me. Do you know his name? Do you believe he is real? This powerful adversary does not play games. Jesus knew this enemy well. The three times the hideous enemy offered Him anything and everything, Jesus said “NO.”

This prime enemy is Satan. He is the root of all evil. He delights in destroying us. This is his mission, his purpose. Tomorrow we’ll analyze more closely.