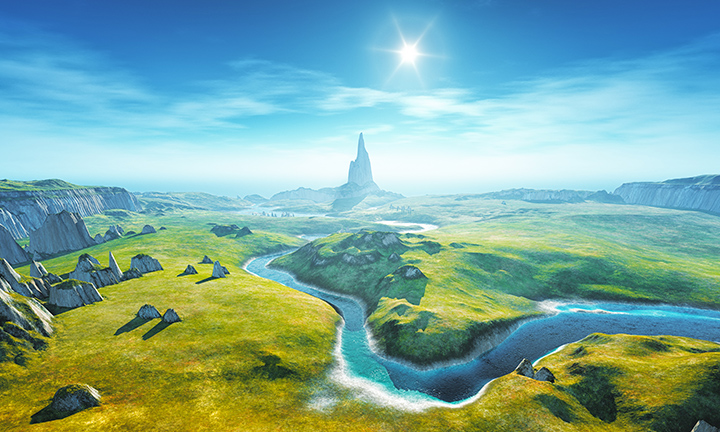 IT IS WELL WITH MY SOUL

One of my most favorite songs is “It Is Well with My Soul.” The lyrics are what I need, sometimes several times a day. The first verse penned in 1873 says:

“When peace like a river attendeth my way, When sorrows like sea billows roll; Whatever my lot, Thou hast taught me to say, ‘It is well, it is well with my soul.'”

As great as the words are, the story behind the words makes them greater. The lyricist and attorney, Horatio G. Spafford, was living in Chicago when the great Chicago fire consumed the city in 1871. He lost a fortune because he was heavily invested in the city’s real estate. In addition, that year his young 4-year-old son died due to scarlet fever. Horatio buried himself in his work, trying to help rebuild the city and aid the homeless.

In November 1873, he decided to take his wife and four daughters to Europe on a vacation. At the last minute, an urgent business matter detained Horatio in New York; yet his family did board the luxurious French liner, expecting their father/husband would be joining them soon.

During the wee hours of November 2, 1873, their cruise ship collided with an iron sailing vessel. The passengers were swept away into the icy ocean in the blackness of the night. Then the ship itself vanished beneath the waters. There were 226 fatalities, including Horatio’s daughters. However, 47 survived, including Mrs. Spafford. She cabled her husband: “Saved Alone.”

Immediately Horatio booked a ship to join his wife. En route, the captain said, “I believe we are now passing over the place where the great cruise ship (Ville du Havre) went down.” That emotionally impacted Horatio, and he found it hard to sleep. Finally, he said to himself: “It is well; the will of God be done.” Later those words influenced his writing of the three verses of the now-famous hymn.

In 1876, the melody for the hymn was composed by Philip P. Bliss, entitled Ville du Havre (the name of the cruise ship). Ironically, a couple of weeks after the composition, Philip and his wife boarded a train to perform music the last Sunday of the year in Chicago. That eleven-coach train crashed when an Ohio bridge collapsed. Philip quickly crawled out through a window. Yet, soon a fire broke out within the train. Philip decided to crawl back inside the flaming train to pull out his wife. His words were: “If I cannot save her, I will perish with her.” That is what happened; both perished at age 38.

The most profound events often bring out immeasurable emotions and thereby the deepest lyrics and music.