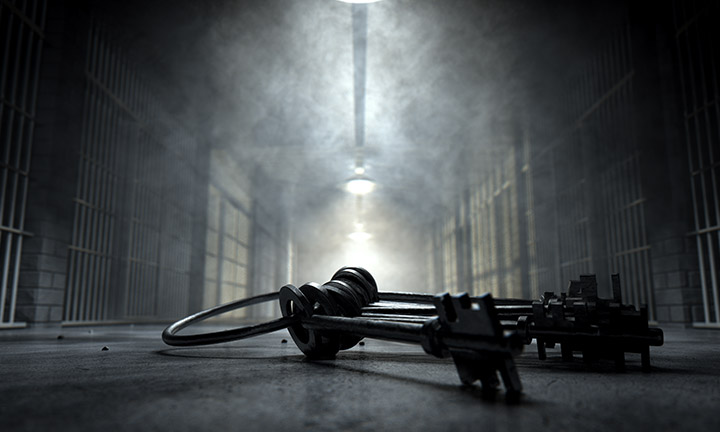 Imagine the hopelessness one would experience under the following conditions:

These were the conditions of an author in the mid-1800’s in Russia. The country was in poverty at that time, although the ruling class lived in luxury. This author was Fyodor Dostoyevsky.

As a youth, he grew up in a home where his parents implanted their conviction that the Bible was a great book because it was God’s Word. Like many teens, however, Fyodor abandoned his parents’ faith and joined a radical group to fight injustice. This led to his imprisonment.

In prison, Fyodor refound his faith. This also propelled him to his career as an author and to one of his famous novels, Crime, and Punishment. Briefly, this novel focuses on the mental anguish and moral dilemma of Rodion Raskolnikov, an impoverished ex-law student in Saint Petersburg. Rodion planned to kill a pawnbroker to secure money for a watch and to plan a crime. Since Rodion saw himself as a superior, he ended up using people as tools for his own purposes. However, later he repented of the crime and began respecting law and order.

Why does Fyodor fascinate me? First, because he ended up writing two books in one year. Secondly, and more importantly, because of the curiosity sparked in me. HOW DOES ONE RISE ABOVE HOPELESSNESS, especially in suffering conditions? WHAT TRANSPIRED IN THOSE LONELY PRISON DAYS TO AWAKEN THE CHRIST IN HIM instilled years ago by his parents?

To further whet your appetite, please allow me to leave a few of Fyodor Dostoyevsky’s quotes with you:

The tombstone of Fyodor Dostoyevsky reads: “Verily, verily, I say unto you except a kernel of wheat falls into the ground and dies, it abides alone; but if it dies, it brings forth much fruit” (John 12:24). Coincidentally, this is also the epigraph of his final novel, The Brothers Karamazov.