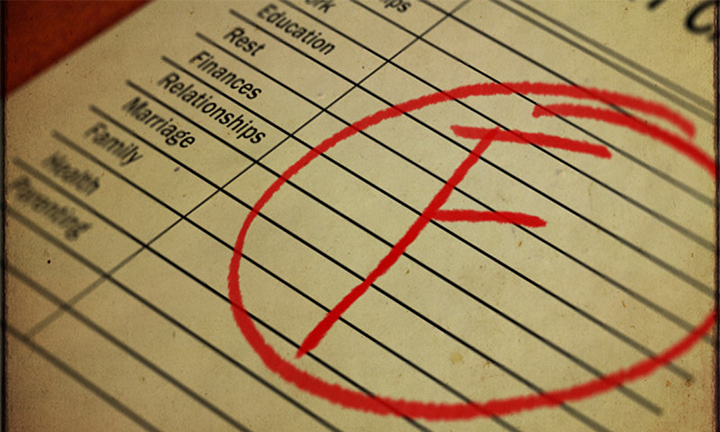 “Teachers first instruct, then examine you. God examines you, then instructs you.”

After months of deliberation, I made the profound decision to ask the Lord Jesus Christ into my life with the simple promise that I would follow him to the best of my ability.

Soon after this life-changing decision, I read in Paul’s words to the Romans, “God proved His love for us in that, while we were yet sinners, Christ died for us.”

Over a period of 50 years of experience, I have discovered the power of seeing what can be and speak what it can be before it comes into reality.

Conversely, if the basketball coach believes a person is not a good basketball player, months later there isn’t an improvement because the coach has total control.

In the spiritual realm, the miraculous wisdom of the One who is the visible expression of our invisible God, who created all things in Him, by Him and for Him, is that He calls us holy, chosen and dearly loved, long before we actually live these characteristics out in our daily life.

What if this was true? And I believe it is true, that God’s report card gives each of us a 100%, then loves us when we are becoming 100%.

It’s like the college prof who told Fred Crowell, “I see greatness in you.”

God is who He says He is and you and I are who He says we are, not who we think we are. It’s just that simple.

It only becomes difficult when we fail to believe what God tells us about us in His WORD.

I encourage you to believe the truth about yourself.

If you are in Christ, by His grace your report card has already been delivered and you scored 100%.