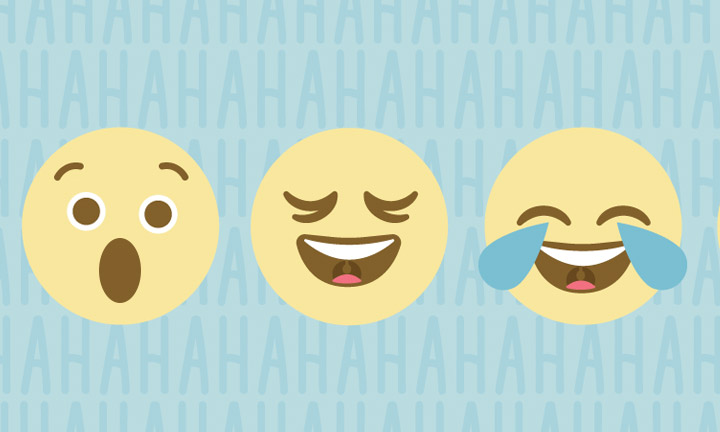 As a boy, one of my weaknesses was doing stupid things when people said, “I dare you.”

These challenging words caused me to lose all logic and common sense.

One afternoon in August just before grade 9, two of my buddies, Brian W and Brian R were walking with me towards town on Commercial Avenue in Anacortes, a beautiful island town in Washington.

As we walked by a local drugstore Brian W said, “I dare you to walk into the drug store and buy a pack of rubbers. Here is 75 cents to go buy them.”

Mind you this was in the 1950s. I had never seen a rubber let alone bought one. It wasn’t like today where schools actually sell them.

Being totally ignorant, I walked into the drugstore, stepped up to the counter and said to the pharmacist, “I want to buy a pack of rubbers.”

The look on the pharmacy face in retrospect is priceless. I can’t recall anyone having bigger eyes than Tommy as he passed the package to me.

The story gets even better. The first thing we did was make a balloon. It sailed into the sky. We laughed like little kids.

Using my modest business skills, I sold the second one for cents in Latin class to my friend Joe.

Being a good brother I gave my third one to my brother Mike.

A few days later when I came home from school, my wonderful, amazing mother confronted me with these words, “Mike tells me you are selling rubbers at the high school. What is going on?”

Mike had left the third rubber on his dresser. Mom was not happy. Fred was in deep weeds.

This story has all 3 elements of failure; Fear, Pain, and Funny.

There was fear walking into the drug store!

There was lots of pain looking into my beloved mother’s disappointed eyes.

There has been tons of laughter as my brother Mike retells this story; usually at my expense. He tells it so well.

Failure is an opportunity to learn. No longer am I quick to accept I dare you’s.

Failure is an opportunity to eliminate what does not work in order to find what does work. Failure does not discourage me.

Failure is an opportunity to become brave and strong. Failure turns me to true power and purpose.

No words in my vocabulary bring me victory over failure than the promises the Lord gives in Psalms chapter 23 and 103.