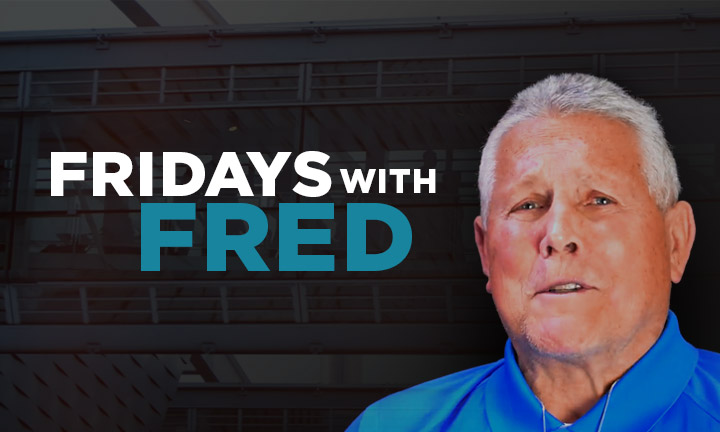 I like to begin Words of Hope with a story that inspires me.

A long time ago, there was a man who said he was not the Light, but he came to show people the way to the Light. This man’s name was John (ironically, my own brother’s name). One bright day, John was standing in the shallow Jordan river, baptizing people. The very next day, he saw Jesus coming towards him and said that this was the pure, authentic, steadfast Light that illuminates every person.

This Biblical story has special meaning to me because 56 years ago, I received this steadfast Light through the grace of God. He is my illumination as I have seen Him illuminate thousands of people. A few such examples from today’s world are: