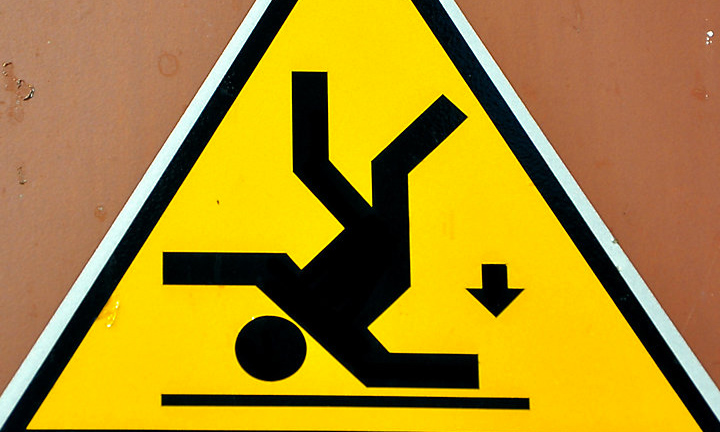 Failure is thought of as a defeat, a lack of success. It is an event, never a person. Yet, failure can be a stepping stone to success. In this respect, it can become valuable.

Years ago, Henry Ford’s explanation was: “Failure is only the opportunity to begin again more intelligently.” Failure can be a catalyst to move us to a higher, more productive place with new vision, new perspective.

During this March Madness basketball time, we are reminded of wins vs. losses. As a spectator or player, basketball can be cruel when there is a loss of a crucial game. Such pain! At season end, only one team per division wins the last game. There is only one champion.

At a young age, for 12 years I dreamed of Anacortes High School being the Washington state basketball champions. It was my destiny I thought. On my 18th birthday, we played for the opportunity to be in the WA state title game. We lost. This was beyond painful! It was the end of my dream. Fortunately, this basketball loss was not terminal. The redeeming value of this loss was in part preparation to face more painful collegiate basketball losses.

It seems to me success in life is related to our willingness to deal with failure. Resolving to recover, rebounding and using failure are stepping stones to a future win.

When we turn to the Bible, failure and disappointment are recorded many times. They are inevitable parts of the human experience. Some of the Biblical records are Adam in the Garden of Eden, Moses in Egypt, David as a man after God’s heart, Solomon as Israel’s king. Still, God used these men in leadership. Today there is even speculation that Jesus physically fell three times while carrying a cruel cross.

If in life there are often three failures while gaining one success, then failure is a good thing, not a bad thing. We all have left some footprints in the valley of failure. How we respond afterwards is what matters. The true definition of failure is ceasing to try.

It also seems to me that failure can bring heaven closer. In heaven, all pain of failure and disappointment will be gone forever.