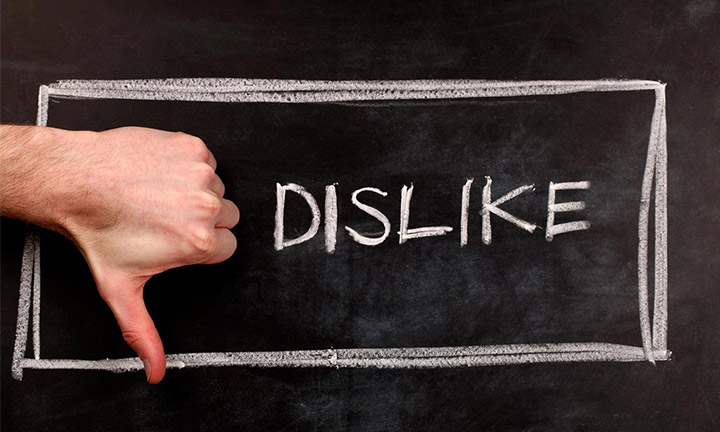 After preparing the WOH suicide video entitled Why I Hate Suicide, I received the following email from a lovely lady and a mother of one of my finest NBC coaches:

“Hi, Mr. Fred.  I hear you!  As a village-based counselor, I had two crisis calls this month from two suicidal girls, one age 12 and the other in her 20’s.  They are the lucky ones who knew how to ask for help.  There are so many others who are suffering with suicide thoughts, but the apparent signs for help are being missed, dismissed or avoided by people around them.
“I don’t hate suicide.  That verb hurts my heart deeply for my grandfather took his own life after he took care of his wife with Alzheimer’s disease for many years.  Also, my Gambell community has lost many members to suicide in the last 21 years.
“I do believe suicide is preventable.  My hope is that we can talk about suicide freely and care about each other as we do with any other physical disease.  I am a certified safeTALK trainer by Livingworks.  Eleven people attended Gambell’s suicide alert helpers’ training earlier this month because suicide is deeply hurting many people in our region.  Some cannot talk about the suicide of their loved ones without tears, and others are just silent as they don’t know how else to face it.
“Personally, I just felt that the words “hate suicide”  in your video may be too strong for the scars left in our hearts here in Gambell.  Thank you so much for sharing your thoughts.  I am very honored to be a warrior on your team to stop suicide.”
Then, after many readings of this sincere and appreciated email, I responded to this knowledgeable lady and regarding WOH’s feelings toward suicide.  I hope you will look forward to this response tomorrow.