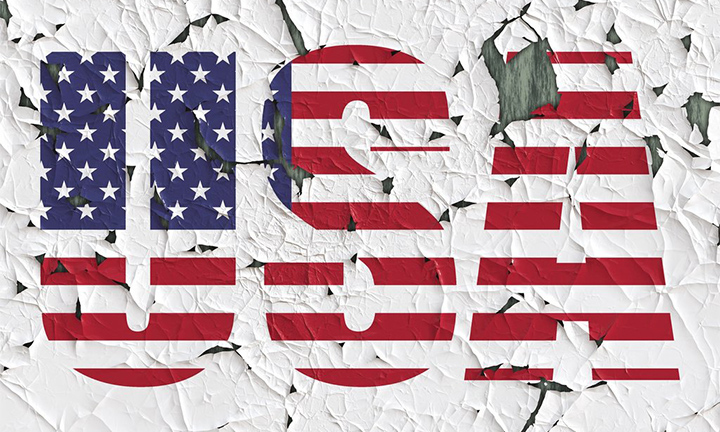 HAD ENOUGH YET, AMERICA?

Where is the hope?

On Fox News, an articulate student pleaded with his fellow Americans, “Please. America, stop the killings.” He had witnessed 17 of his fellow students murdered at his high school.

There I said it, Fox News! In fact, I said it with intent. Some Americans get more riled up over news channels than they do about tragic events. 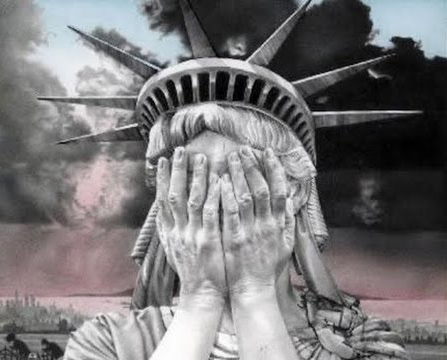 This speaks to the anger in America.
America is an angry nation.
America is an uncivilized country; she has lost her manners and civility.
America is a land where too many expect to get more than they give.
America has too many activists who do not place safety and opportunity for its own citizenry before foreign nations and people’s.
America’s political leadership has a self-itis disease. They even have their own healthcare and retirement programs.
America is not safe; especially in schools. American schools are a failure. They do not protect their children from bullies and abuse.
American men too often remain boys lacking the skills to be fathers.

Where is the hope, America?

Will killings happen in your community/school?

Will one of your family members be impacted by a brutal murder? Terrorism, or suicide?

Crowell’s reality is based on personal experience and information from trusted people.

Please allow me to have my truths. I promise to let you have your truths without chastising you.

Is it impossible to fix this problem?

Clearly, the answer is no, but it cannot be fixed unless we see and act in new ways.

Americans, face the problem – hiding it or ignoring it is the common non-solution until the next killing(s) then the news media takes over as coverage is relentless, bordering on sensationalism. Awareness of the problem without taking action is like looking in a mirror with dirt on your face, looking just long enough to see the ugliness, yet not long enough to actually do something about.

Americans, focus on prevention, the origin not the aftermath. Prevention is the key

Focus on the origin, not the aftermath.

Admit it. America has a problem. We are in crisis.

Get politics out. Don’t depend on a political solution.

Take charge by controlling what you can control.

Fact or fiction? It is for you to decide and to take action. Yes. It is up to you.

Had enough yet America?

Hope is in you and in me.

Hope is personal; Hope is a gift from God.

Hope is humans becoming millions of people who love America, who have had enough.

My two hope convictions make it possible for me to share my truth. If you want to know more about my truths, and how to stop the killings, keeping up with me on WORDS OF HOPE.

As aforementioned, as for me and my house, the Crowell’s choose to live in hope. How about you?