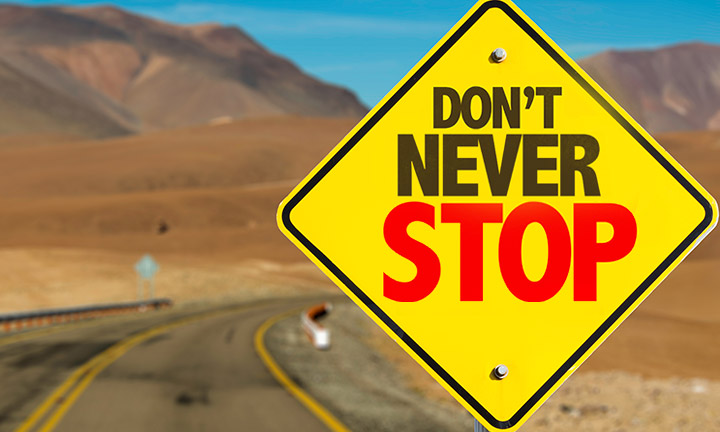 The use of a double negative is done with intent and purpose. A negative like, don’t touch is most often an invitation to have the object in question touched. Human hearts dislike being told what to do, and especially dislike being told, “no!”

So take these double negatives as positivity multiplied.

/ • a positive statement in which two negative elements are used to produce the positive force, usually for some particular rhetorical effect, for example there is not nothing to worry about!.