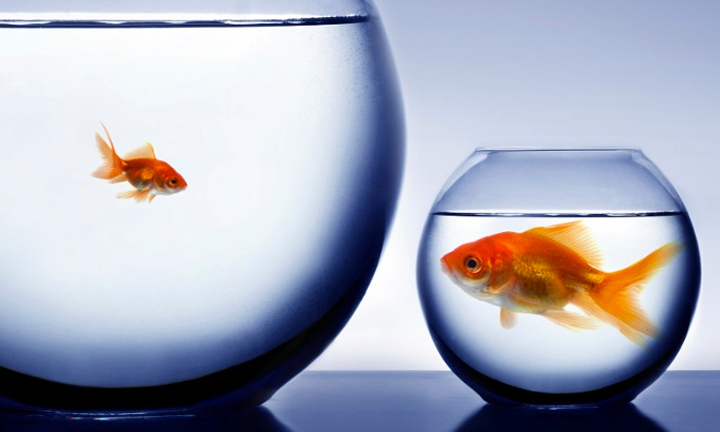 A man named Walter Willis King was a well of deep wisdom, having grown up during the Great Depression. He knew the meaning of COMPARISON and GRATITUDE. Walt’s father was an alcoholic, causing Walt to attend 13 high schools. He graduated valedictorian, followed by a 4.0 accounting-major graduation from North Idaho College. Japan bombed Pearl Harbor 22 days after his daughter was born. Susie King Crowell did not see her daddy for four long, frightening years.

Walt came home from the war a very ill man after surviving a sunken warship and living in a fox hole for 76 days. However, his hardship was a path to wisdom learned during the Great Depression and WWII. He knew if you focus on people who have more or have what you wish, you become jealous, envious, bitter, or possibly all three. He also knew if you look at people and feel superior, you become repulsively arrogant.

Therefore, I remember him repeatedly saying, “I complained because I had no shoes until I met the man who had no feet.” This great father-in-law became a great, wise friend before he left this earth in 1983.