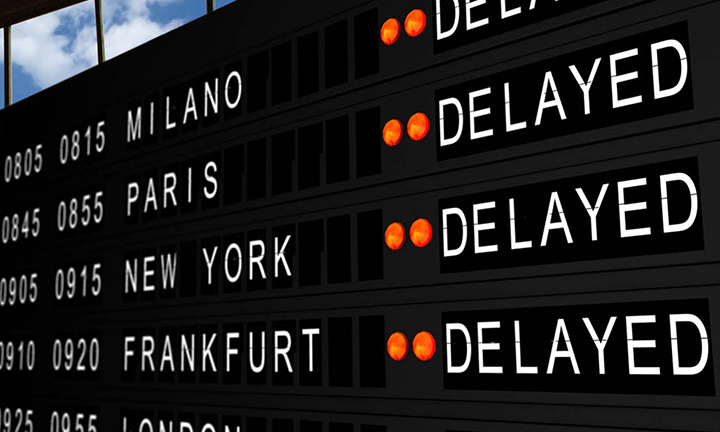 COMMITMENT TO WHAT? TO WHOM?

Commitment begins with an act of the will.

The difficult challenge is the choice to decide to make the commitment.

50 years ago I learned we have only three choices. Yes, no, or Maybe. These are the only three options.

Do I want to make a commitment? Yes, no, maybe!

The Crowell International Basketball Tour’s is, “Commitment to Contentment.”

Kindness is an excellent character trait for a travel service. Travel is stressful. Kindness is healing, kindness comforts, and kindness is good for business. No wonder Alaska Airlines is so successful.

Contentment is the secret attitude to a life of ease and grace; a life of enough is enough.

Contentment is a simple concept yet so very difficult to achieve at times. Life often gets in the way of contentment.

The words of the Apostle Paul, who spent the later years of his life in a Roman prison learned the secret attitude. Paul said, “I have learned to be content with and without.”

Ironically the Delta flight from Seattle to Paris was delayed over five hours.

This delay was the forerunner to two days of contentment testing.

Finally Delta got us to Paris, but far too late for a connecting flight to Naples.

The next day the Paris airport was over crowded.  The long lines tested the 38 Crowell travelers. Just as we neared the final security gate the police shut down the airport for the second time in two days.

Paris policed backed hundreds and hundreds of passengers over 50 yards to the back.   It was beyond mismanagement. It was leadership at its lowest level.

Then it happened, the most incredible thing! The guards gave approval to proceed.

Athletes, mothers, children, elderly ladies, and old men were in an Olympic style dash for the queue to be permitted to pass security.

If contentment tester could have devised a better way to test us, there would have been lots of planning meetings.