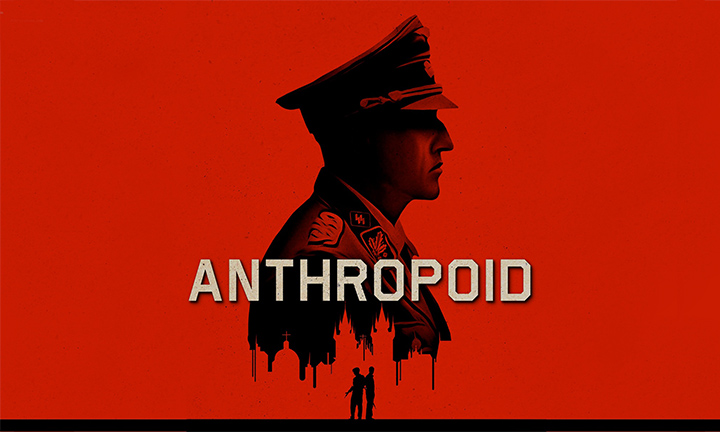 A rich lesson in courage and commitment.

ANTHROPOID is a WWII historical movie about Czech resistant fighters. Courage and commitment make this a spellbinding movie.

General Reinhard Heydrich was the main architect of the Final Solution and third in command after Adolf Hitler.

Heydrich was in command of the German occupation in Czechoslovakia. Seven resistant Czech warriors assassinated this merciless and evil general.

The seven resistance fighters held massive numbers of Nazi soldiers off in a cathedral in Prague for six hours.

As I watched this movie on a flight to Italy, my mind was moved to expect more of myself in the arena of courage and commitment.

My heart was moved to sadness at the historical meanness and cruelty of human behavior. Thankfully, watching heroic men and women fight evil, joy and gratitude filled me as I watched these heroes give their lives for their beloved Czech country.

Courage is earned by doing courageous acts. Commitment is an act of the will.

Joshua was such a man. He lived both courage and commitment because he obeyed his Lord.

Have I not commanded you? Be strong and courageous. Do not be afraid; do not be discouraged, for the Lord your God will be with you wherever you go.” Joshua 1:9