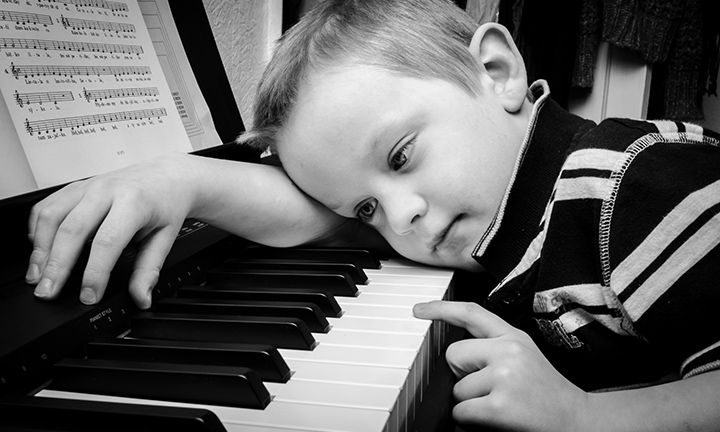 One of the greatest losses a child can experience is father loss. Father loss comes in many forms.

A three-year-old boy’s father dies in a plane crash.

Two sons whose father is convicted of sex crimes are removed from their home.

A high-level executive who travels the world making millions yet has no time for his children.

A Man who leaves his family but pays only $17 in child support over a two year period.

A father who trades his 30+ year marriage in for a younger woman and his children feel totally rejected.

An angry father who erupts in rage and verbally or physically hurts child or mother.

Over my 50 plus years in coaching and counseling, I have seen every kind of father loss.

I know. I am one who experienced father loss. The loss never goes away yet there is HOPE.

We can have a new father. His name is Abba Father.  His beloved Son is Jesus. When we come to Christ in faith God becomes our true Father.

I know. Abba Father has filled my loss. He has adopted me as His son.

These are the five things I know to be true:

I Fred Crowell believe in God, I am his adopted son and this realization makes all the difference in the world.