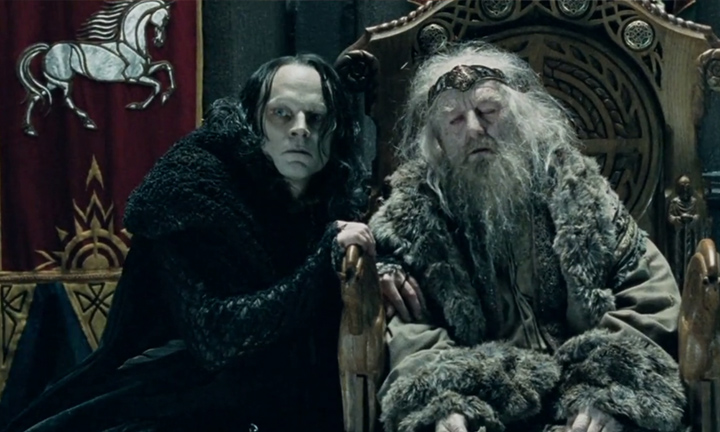 On average we speak 1300 words a minute each day of our lives. What are we telling ourselves? We better be careful of the worm tongue.

Being with kids for long days week after week, behavioral patterns begin to magnify.

Negative talk unfortunately is often the default. Ask a few questions about thought processes and it becomes crystal clear, kids destroy potential success with negative self-talk. They have worm tongues.

Common worm tongue talk I most often hear:
Not good enough.
No one likes me.
Life is too hard.
I’m tired.
Ugly, short, skinny, dumpy, and slow are too common self-descriptive adjectives that identify worm tonguers.

In Lord of the Rings, Worm Tongue was advisor to the King Rohan. Not until the King banished the evil Worm Tongue, did King Rohan experience success.

When Solomon advised his son, as all fathers should advise their sons, to guard their hearts, he was talking about far more than heart issues.

The King was speaking about worm tongues. The Word from beginning to end has much to say about thoughts and words.

To sharpen our swords so that we can guard our hearts and banish worm tongue from our thoughts and minds and most importantly our speech, I share with you some of the worm killing words from the WORD OF GOD.

“May these words of my mouth and this meditation of my heart be pleasing in your sight, Lord, my Rock and my Redeemer.” Psalm 19:14

“Blessed is the one who does not walk in step with the wicked or stand in the way that sinners take or sit in the company of mockers, but whose delight is in the law of the Lord, and who meditates on his law day and night. That person is like a tree planted by streams of water, which yields its fruit in season and whose leaf does not wither- whatever they do prospers.” Psalm 1:1-3