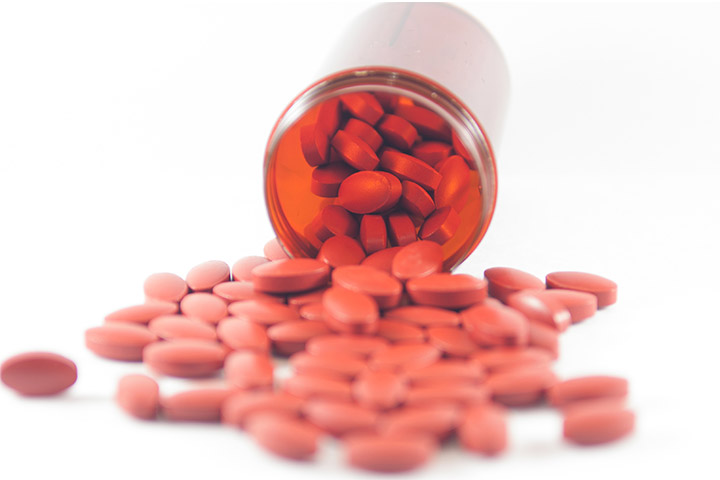 Words of Hope: The Slippery Slope of Crisis

One February, we lost our cat, Crystal. She never came home. I was devastated. I held to the fantasy she would be found at a pet shelter. I was grieving but not attending to my sorrow. I picked up Natalya from third grade with four-year-old Ariana strapped into her seat next to baby Isabella. We also promised to watch a school friend for the week. Shann was out of town. I felt a pressing need to find Crystal and wanted to go to all the local shelters. We drove to the first shelter, but no Crystal. We drove to the second shelter, but no Crystal.

The third shelter was forty minutes away on the edge of the Washington/Idaho border. It was getting close to dinner time. I had promised to take the girls to the Spaghetti Factory. I was faced with an important decision: should I look for Crystal or go to dinner as we had planned? I gunned the car toward the Idaho border. We looked through the last shelter, but no Crystal. Saddened, we all climbed back into the car. I buckled the girls into their car seats for the fifth time. If you have ever buckled a child into a car seat, you know the stress created by doing this numerous times in one day. For the next twenty minutes, Ariana cried; her feet were hot. Baby Isabella began to scream and would not stop. Everyone felt tired and hungry as I rushed to Spaghetti Factory.

After ten minutes of loud screaming, everyone pleaded to make Isabella stop crying. As I frantically searched for anything to entertain Baby Bella long enough to get into the restaurant, I finally handed her a bottle of Ibuprofen. A makeshift toy that rattled nicely when you shook it. She stopped crying immediately. Everyone breathed a sigh of relief.

We pulled into the parking lot and started to unload. All the girls piled out of the car, and I reached into the baby seat to get Isabella. The bottle was empty; hundreds of tiny Ibuprofens lay scattered around her. I grabbed the empty container and hysterically searched her mouth for any telltale signs of the medicine. “Girls, girls!” I shrieked. “Did she put any in her mouth?”

Ariana answered, “Nope, she didn’t eat any, but Missy ate four.” I look over at our dog Missy, a teacup pom who dutifully traveled everywhere with us, and sure enough, brown specks of Ibuprofen spotted her lips and chin. “Everyone back in the car!” I ordered. I dialed the vet, who directed me to purchase hydrogen peroxide to make her vomit. We rushed to the store, unbuckled everyone again, purchased hydrogen peroxide, and poured it down Missy’s throat. I waited and walked her around. Nothing, I walked her around again. Nothing. I picked her up to drive to the vet, and then it happened. Vomit began rolling down my jacket, collecting into a massive pool in the middle of my lap.

Everyone emerged from the crisis. The dog lived. Instead of ingesting pills, Bella thrived. We eventually ate at the Spaghetti Factory, but the situation could have gone in a much different direction.

Thankfully, we didn’t have a tragic accident, but how many potentially unfortunate situations descend into tragedy? My Dad and I often discussed the slide into chaos and crisis. How do we miss the cues warning us not to look at our phone while driving, not to say what we were thinking in anger, or not to spend time alone with that person? I think of this story in my life when I want to remember how blindness to cues leads us down the slippery slope of crisis. Pressure, pain, and stress cause us to make unwise decisions leading to trauma and difficulty. What do I need to listen to today? What should I cut short, put down, not press, and especially not say today? Dad believed the discipline began by choosing to operate in peace.

Whatever you have learned or received or heard from me, or seen in me—put it into practice. And the God of peace will be with you. – Philippians 4:9