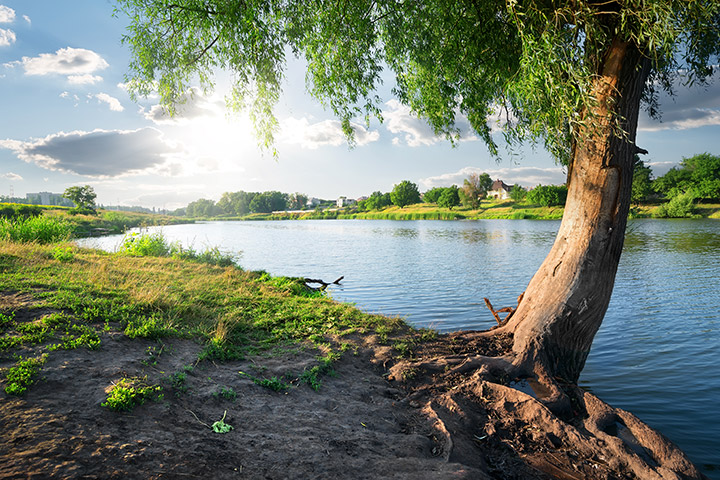 Words of Hope: The Psalm 1 Tree

I recently asked what is bringing someone joy lately, and he responded by learning about trees. He said with all the latest advances in forestry, so much is being learned about trees no one knew before. In the past, loggers would remove the largest tree in the forest because it was the most lucrative. They now know that doing this is incredibly damaging to the forest because the biggest tree helps the smaller and weaker trees thrive. The biggest tree feeds the younger trees first before it feeds itself—the entire forest benefits from the most prominent tree. Cutting down the biggest tree endangers the health and growth of the whole system.

I love this image. The last Words of Hope talked about building a loving home. Part of that mission was the importance of the role of my oldest daughter. My oldest daughter was fundamental to our plan for a deep connection between all the sisters. She was the key to deep love and friendship. Natalya is the oldest, and it would have been easy for her not to relate to siblings much younger than herself. At first, she wanted to be the mom in their relationship. But she adjusted as Shann, and I encouraged her to move out of the parenting role and into the role of sister and closest friend. She is adored by my other daughters, who love to spend time with her. I think of how important the investment was to train Natalya to see her sisters with compassion instead of competition, to view them as beloved, not annoying.

Natalya sets the tone for the sisters through her generosity of spirit, intrepid will, and humble attitude. One of my favorite verses with my Dad was Psalm 1, which talks about a blessed person being like a tree planted by streams which yields its fruit in its season, and whatsoever this person does, they prosper. Part of the description says this person does not sit in the seat of the scornful. When asked about their sibling relationship at camp, many kids would scoff and say, “They are fine as long as they don’t bug me.” Natalya never sat in the seat of the scoffer. She has been a life-giving friend and reaps the fruit of adoring sisters and the prosperity such a rich sibling relationship brings.

“Blessed is the man that walketh not in the counsel of the ungodly, nor standeth in the way of sinners, nor sitteth in the seat of the scornful. But his delight is in the law of the Lord; and in his law doth he meditate day and night.And he shall be like a tree planted by the rivers of water, that bringeth forth his fruit in his season; his leaf also shall not wither; and whatsoever he doeth shall prosper.” – Psalm 1:2-3