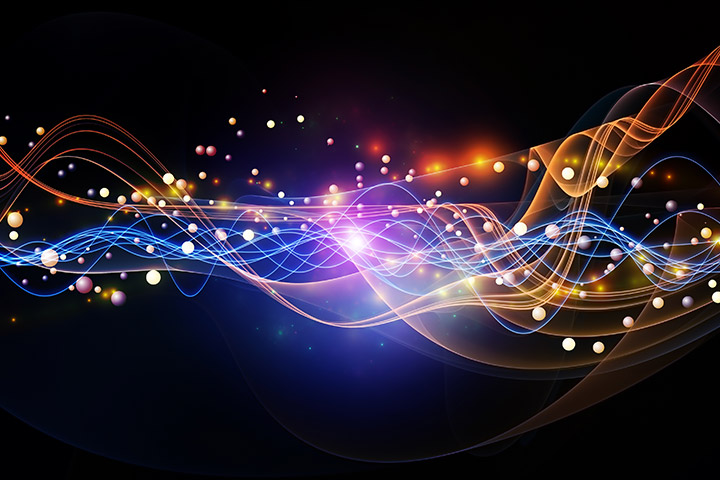 Words of Hope: Sing Until the Miracle Comes

I keep a few old gratitude journals on my desk that I review from time to time. Today I read about an overnight trip my daughter Ari took with her class six years ago. She had been homesick for the first time. She called me to say she had felt anxious and homesick in the night, but then she sang the hymn, “Great is Thy Faithfulness,” to comfort herself and was able to go to sleep. Singing when we feel pain, overwhelmed, or anxious seems counterintuitive. Most of us sing when we are happy. My daughter singing in the night reminds me of when I traveled to Rome and stood in a prison cell where Paul and Silas were shackled to the walls. They had been publicly flogged, and scripture says it was a severe beating. They were beaten because they freed a girl who had been objectified and mistreated for financial gain, and her owners were angry they could no longer turn a profit.

Paul and Silas, bloody, abused, publicly humiliated, unfairly, and unjustly treated, began to pray and sing in the middle of the night. Then the miracle occurred. They received the supernatural gift of being set free, rescuing a man intent on self-harm and death, and the miracle of conversion for an entire household. Dad often sang when he was happy, but he also understood the discipline of singing when suffering. Is it any wonder that a gift God wants is the sacrifice of praise—something that costs us? I have been mesmerized by quantum physics, specifically string theory. An over-simplified version of string theory is that all universal elements contain tiny strings, and when elements collide, the string vibrates like a string resonates on a musical instrument. Science knows very little of string theory, but I wonder, “What if this energy, vibration, and frequency produced by these colliding strings produce music we cannot hear?” C.S. Lewis wrote in his Narnia Trilogy about Aslan the Christ character singing creation into existence. “ In the darkness something was happening at last. A voice had begun to sing…it seemed to come from all directions at once…Its lower notes were deep enough to be the voice of the earth herself. There were no words. There was hardly even a tune. But it was beyond comparison, the most beautiful noise he had ever heard.” Perhaps this is why scripture asks us to offer a sacrifice of praise, why Paul and Silas sang in their agony. Let us continue to sing until the miracle comes.

About midnight Paul and Silas were praying and singing hymns to God, and the other prisoners were listening to them. Suddenly there was such a violent earthquake that the foundations of the prison were shaken. At once all the prison doors flew open, and everyone’s chains came loose. The jailer woke up, and when he saw the prison doors open, he drew his sword and was about to kill himself because he thought the prisoners had escaped. But Paul shouted, “Don’t harm yourself! We are all here!”

The jailer called for lights, rushed in and fell trembling before Paul and Silas. He then brought them out and asked, “Sirs, what must I do to be saved?” They replied, “Believe in the Lord Jesus, and you will be saved—you and your household.” – Acts 16: 25-31