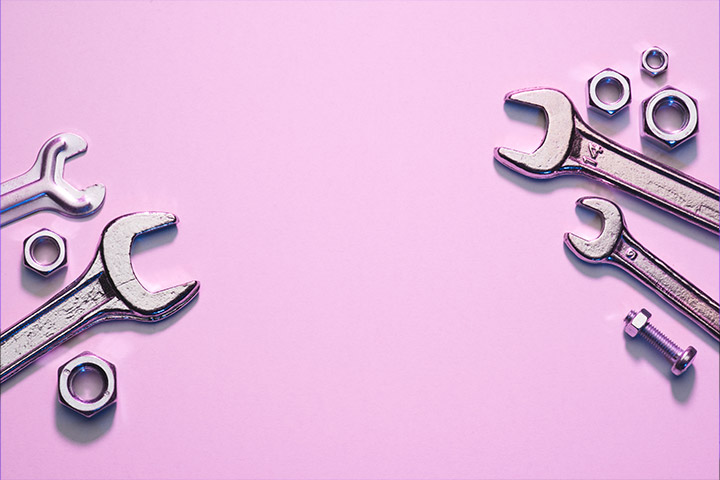 Dad and I had many conversations about the attraction to cut-off relationships by not speaking to someone or vilifying others, a tendency to build up resentment. A situation recently arose between a few people I know. I became the mediator between a couple who was disgruntled with my friend. He had no idea their frustration with him had escalated to such a state. They had allowed irritation and anger to build to the boiling point, and my friend was surprised and hurt by the intensity of their feelings. It’s strange how this works, but it is also so commonplace. One party does not catch the emotional cues; they live in blind insouciance and miss the frustration mounting in their relationships. The other party is conflict-averse. Instead of saying, I am having trouble; they say nothing until what should have been a few minor issues escalates in number. Now the problem is much bigger, and the only way they know how to fix the bitterness is to burn down the house. They torch the other person with their words; they blaze in the heat of anger. Both feel right. How do we solve this? One of one, face-to-face communication with love and self-responsibility brings healing. Distance, anger, and bitterness are easy when you don’t see the person or when you don’t remember their humanity—listening, self-responsibility, respect, compassion, kind words, asking forgiveness, loving touch, and restoring our love, dignity, and humanity.

“For if you forgive other people when they sin against you, your heavenly Father will also forgive you.” – Matthew 6:14