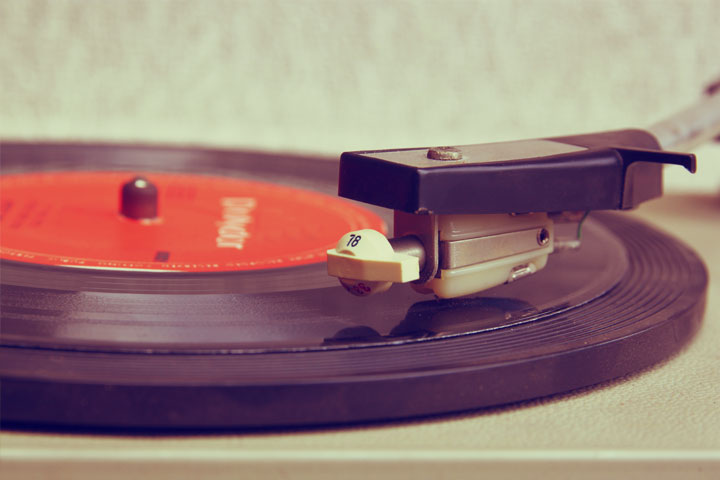 Words of Hope: Love is Patient

My Dad had an abusive father, and so did my Mom. My Mom was born in November of 1941. A few weeks after she was born, Pearl Harbor was attacked. Her father left to fight in Papa New Guinea and didn’t see her again until she was three. Her relationship with him was rocky. He would slap her face when he perceived she disobeyed. He would tell her often she was a mistake and not wanted. One day, she uncovered a record he had made before leaving for the war. She snuck to her room and climbed into her closet. She listened to the scratchy recording of his voice saying aloud how much he hated to leave and how much he loved her. After hearing these words, she lay on her closet floor sobbing for hours. Her mother, who despised emotion of any kind and especially detested tears, was irritated and exasperated by this show of emotion. When my Mom went down to supper, her father stared at his plate and declared, “I heard you found the record I made before I left for the war… just remember people say a lot of things they don’t mean when they think they are going to die, so don’t take it to heart.”

My Mom married my Dad and wanted to spend as little time as possible with her father. When she became a Christian, her heart began to soften. She asked God for the grace to forgive her Dad. She decided she wanted to tell her father she loved him. But this was something her family never allowed. Eventually, she mustered the courage on the phone and said, “Dad, I want you to know I love you.”

At first, he pushed back, often using uncomfortable silence or stammering, “I don’t know why you are telling me this.” But my Mom persisted. Every week she would call her Dad and then end the call telling him she loved him.

Over the years, her “I love you” was met with his reply of “ditto.” Then one day, after over ten years of weekly telling her father she loved him, he finally said, “I love you too.”

“Love is patient, love is kind. It does not envy, it does not boast, it is not proud.  It does not dishonor others, it is not self-seeking, it is not easily angered, it keeps no record of wrongs.  Love does not delight in evil but rejoices with the truth. It always protects, always trusts, always hopes, always perseveres. Love never fails.” – I Corinthians 13:1-8