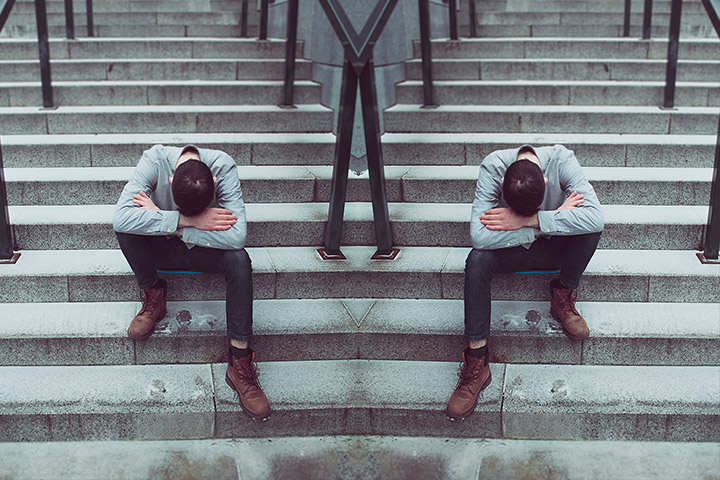 We traveled to NYC recently, and our family watched the MJ musical highlighting the life of Michael Jackson. It has been met with controversy, and some people have decided to boycott the show in protestation. We saw it and considered it one of the best live shows we have ever seen. The dancing blew our minds, and the ability of the three young actors who impersonated Michael Jackson was unparalleled. The playwright delivered the complexity and trouble of Michael’s life in deference to the mystery that others can traumatically hurt us, and in our hurt, we spread this hurt.

John C. Maxwell said it well, hurting people hurt others and are easily hurt. According to some accounts, Michael had a horrific father–a man of violence and cruelty married to a blind and obtuse mother who called abuse, love, and control, faith in God. How often is this story replicated everywhere in our schools, churches, and homes? Dad and I spoke about this cycle and how difficult it is to emerge out of it. Our unforgiveness, anger, and rage blind us. It appears Michael ran from his abuse; he didn’t confront the real demons and instead enacted violence on himself and others. We receive and deliver a continuum of pain; some have received more and some less. I have received and delivered pain myself, and naming it can be elusive because it’s easy to be mesmerized by someone else’s faults. A combination of justice, atonement, and mercy exists. Harm is complex. Abuse should not be allowed to continue, and it is very easy to be abusive in delivering perceived justice.

Nonetheless, justice and mercy are required of each of us. Health brings greater health. Hurt brings greater hurt and spreads broader and further. Until we collectively seek healing of our wounding, we will continue to spread the harm. I have found Christ’s grace to be true healing from the inside out.

“Woe to you, teachers of the law and Pharisees, you hypocrites! You give a tenth of your spices—mint, dill, and cumin. But you have neglected the more important matters of the law—justice, mercy, and faithfulness. You should have practiced the latter, without neglecting the former.” – Matthew 23:23