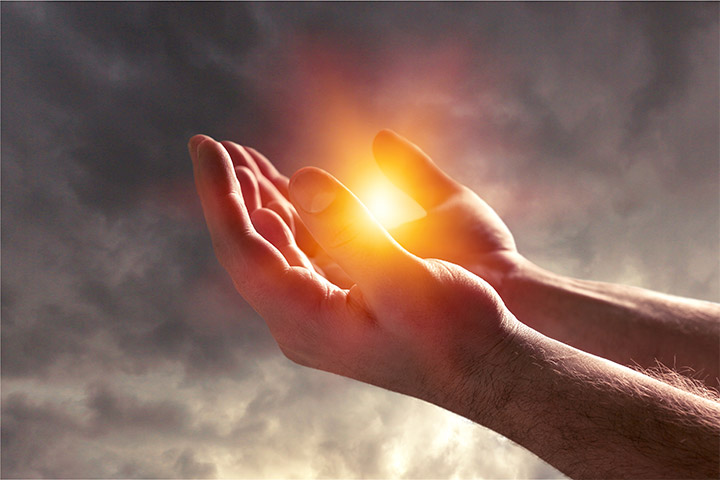 Words of Hope: Forgiveness is Divine

I heard a woman share the gospel, and it was truly an inspired gift. She connected the oil spill image off the Gulf of Mexico in Texas, where hundreds of thousands of birds were carefully washed and cleaned by rescuers; according to recorded follow-up, 99.9 percent of the washed birds died a week or two later from the trauma. The research found the invasiveness of the oil removal was so traumatic the birds were severely compromised. One researcher even reported that killing the birds would have been more humane rather than having them undergo all they went through for a week after the spill only to die. She called it “response theatre,” which temporarily assuages our guilt over issues we have no control to change.

As Shann has researched the genocides of nations, the harm done is too great for human capacity to rectify, clean up, and handle. The violence is too large. The only possible hope is through the freedom of forgiveness. Dad walked this road, and I watched him walk it several times as he dealt with mistreatment too large for human understanding to assuage. The adage says, “To err is human, to forgive, Divine.” Forgiveness is so mysterious and powerful because it isn’t manmade. It is of God. Forgiveness defies logic. The oil spills in our hearts can never be fully washed clean by human hands. If we try we are only participating in a charade to help us feel more in control, the trauma of unforgiveness damages everything and everyone it touches. Only the living water of Christ can purify our hearts and usher us into forgiveness and healing. Whiter than snow, whiter than snow, wash me, and I will be whiter than snow.

“Therefore, if anyone cleanses himself from these things, he will be a vessel for honor, sanctified, useful to the Master, prepared for every good work.” -2 Timothy 2:21