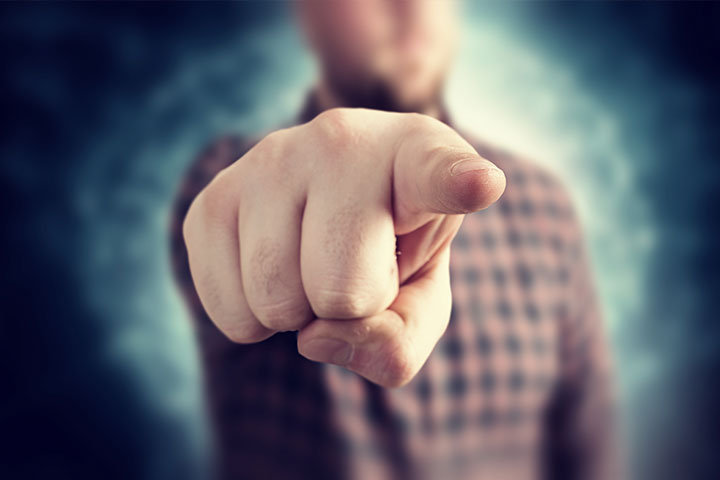 I listened to a sermon recently on Galatians. The pastor had worked himself up into a zealous fervor decrying the current times. Then he addressed sins, especially of the culture he was desperately trying to fight against. The hair on my neck stood up and I began to feel flush listening to him escalate in wrath.

I paused and got on my knees full of emotion. I could picture my dad. He would say beware of the intensity from those speaking in this tonality. Either they are unconsciously revealing their own hidden world, or they are pointing the finger at someone else to hide their own sin. Dad understood this because he observed this in himself.

He knew when he spoke inappropriately it was not God’s spirit flowing through him but his own ambition or obfuscation of personal shame. More than once I took the mic away from my dad when he was in a full wrathful tilt. I have seen him apologize for messages that were self-zealous rather than spirit led. I have experienced this myself. It’s seductive to mount a crusade against “the other.” Since Constantinople when the church became wealthy and powerful the schisms, tirades, crusades, diatribes, pogroms, witch hunts, etc. have become a norm.

How dangerous it is when our zeal for God becomes an anger and reformation of others or a different agenda. There were many things to reform in Jesus’ time. Rome was the epitome of liberalism as well as barbarism, tyranny, gluttony, and travesty. Instead, Jesus continued to confront the Pharisees who were bent on spiritual conservatism, religiosity, appearances, religious power and authority, and the merit of good works.

I wish my Dad were here and we could take this pastor to lunch for a conversation. I think he would appreciate my dad and his personal story of pitfalls as well as Dad’s journey to be a gentler man. Perhaps we could have a reasonable conversation together with kindness and vulnerability at the center. Perhaps we can create churches where the vehemence we see is not outward toward “them.” Perhaps if we have vehemence in the church it is directed toward preventing ourselves from assuming a higher authority than God who uses kindness to move people towards repentance.

Dad and I talked about this so much. How to create homes and lives of deepest love and reverence for God, humility for our own sins, and overflowing love for others especially the stranger, those whom we know nothing about.

Or do you have so little regard for his rich kindness, his restraint, and his patience, that you ignore the fact that the purpose of God’s kindness is to lead you to repentance? – Romans 2:4