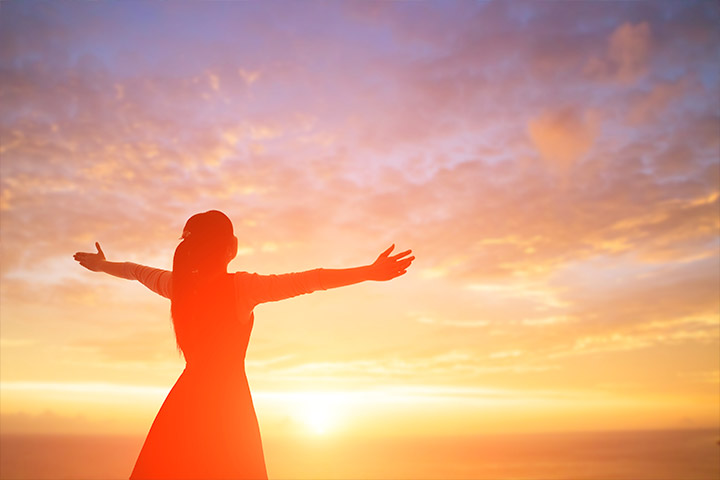 Of all the things my dad taught, one of my favorite and the most powerful has been forgiveness. Because of Dad’s influence, Shann became a researcher on forgiveness.

During his research and work with forgiveness stories around the world, Shann was introduced to this forgiveness story from South Africa. It speaks of the power of forgiveness through the life of Amy Biehl. Stanford graduate and anti-apartheid activist, Amy was a Fulbright scholar at the University of the Western Cape. One afternoon, Amy drove three of her friends to a township outside of Cape Town. The same day, a group of students gathered at a rally documenting the grave injustices committed by white police officers against people of color. An angry student mob formed after hearing reminders of injustice. Chanting “One settler, one bullet,” students searched for ways to express their anger.

Unaware of the gathering mob, Amy and her friends in a beige beat-up Mazda pulled up behind a truck in the busy afternoon traffic. Students activists hurled stones at the truck. Suddenly, someone spotted Amy and yelled, “A settler!” A piece of broken concrete struck Amy in the side of her face. Rocks and chunks of concrete hit the car, Amy, and her friends. Hemmed in by the truck and the mob, Amy’s friends pleaded for her life, but the mob overpowered them. Amy staggered from the car, attempting to run for help. Striking her with rocks until she fell, six or seven students overwhelmed her, kicking her and slamming concrete into her head and body. One of her assailants stabbed her through the heart. After the mob scattered, Amy managed to drag herself towards her friends but died before help could arrive. She died two days before she was scheduled to fly home.

After her death, four men were arrested and imprisoned for her murder and eventually sentenced to eighteen years imprisonment. A year later, at the presidential inauguration, Nelson Mandela asked the country to stop further bloodshed and embrace forgiveness. He established the Truth and Reconciliation Commission together with Desmond Tutu. Convicted perpetrators of crime during the violent unrest who told the complete truth of everything they had done would be examined by the council and possibly granted amnesty. Amy’s parents left San Francisco to participate in the process. They were asked if they would be willing to make a forgiveness response to Amy’s murderers, and they said yes. To them, it would have been what Amy wanted. During the Truth and Reconciliation Commission, Amy’s murderers were asked to give a detailed account. They reported the gruesome details of her death. Amy’s fiancé said he was unwilling to grant amnesty as he felt her murder was not politically motivated but a result of cold-blooded killing. Amy’s parents and siblings, however, wanted to allow South Africans to decide on amnesty. After several days of testimony, the council granted freedom to the four men who murdered Amy, and they were released.

Dr. Marleen Ramsey, Shann’s then student and now colleague, went to South Africa in 2003, ten years after the murder of Amy Biehl, to discover what became of these men set free after her brutal murder. Ten years after the Truth and Reconciliation Commission, did forgiveness really work?

Dr. Marleen Ramsey tracked down two of the four men who killed Amy Biehl. Two of the men had reconciled with the Biehl family. Peter and Linda, Amy’s parents, had moved to South Africa and established the Amy Biehl Foundation.

Dr. Ramsey discovered Peter and Linda had reconciled with two of the men and maintained a close friendship with them. Linda Biehl lived next door to one of the men and was leaving after her interview to buy a car seat for the child of one of her daughter’s murderers. Linda and this man have now become family. He calls her mother, and she calls him her son.

Forgiveness is not natural; it is Divine. No cynic can fail to appreciate its power and mystery. Forgiveness is about walking to freedom by faith. It is a journey into freedom from hating someone, liberty from the empty pursuit of revenge, freedom to talk and think about painful events without restriction, without toxic anger, and paralyzing grief. Freedom to explore past trauma with healing. Release from the prison of our past. Freedom to feel joy and hope.

And when Jesus saw their faith, he said to the paralytic, “Son, your sins are forgiven.” Now some of the scribes were sitting there, questioning in their hearts, “Why does this man speak like that? He is blaspheming! Who can forgive sins but God alone?” And immediately Jesus, perceiving in his spirit that they thus questioned within themselves, said to them, “Why do you question these things in your hearts? Which is easier, to say to the paralytic, ‘Your sins are forgiven,’ or to say, ‘Rise, take up your bed and walk’? But that you may know that the Son of Man has authority on earth to forgive sins”—he said to the paralytic— “I say to you, rise, pick up your bed, and go home.” And he rose and immediately picked up his bed and went out before them all, so that they were all amazed and glorified God, saying, “We never saw anything like this!” – Mark 2: 5-12