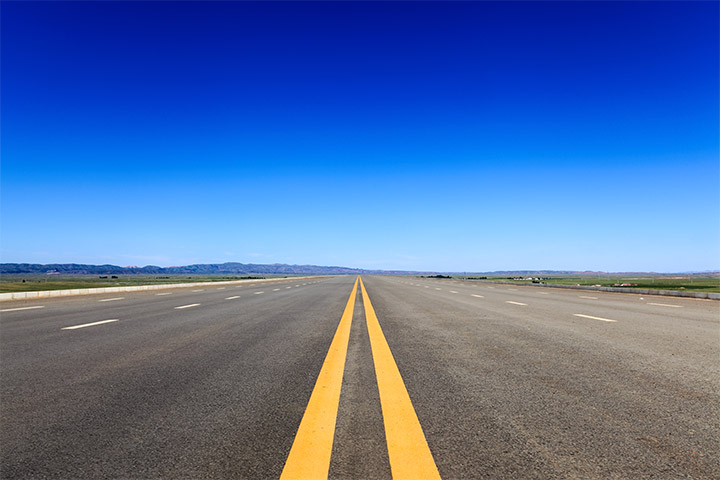 Words of Hope: Bitterness to Healing

We often drove to Edmonton, Alberta, from Spokane when Shann and I were newly married. This long road trip afforded us hours of meaningful conversation. We began talking about death during a particularly boring stretch of highway, specifically of our parents’ death. I immediately began to cry, thinking about my parents dying. Shann watched me in utter surprise. He said, “I don’t think I would even cry at my parents’ funeral.”

“What!” I said. “There is something seriously wrong with you!”

“I have love for my mom and Dad, but I just don’t cry. I don’t have any sadness or emotion when I think about them dying,” he said.

“Pull over,” I commanded. “Shann, this is more serious than you imagine. I think you are bitter toward your parents.”

“I disagree,” he replied. “I don’t feel any bitterness at all.”

Shann and I met with my parents, and Shann explained he didn’t have any emotion thinking about his parents dying and didn’t feel he would have any emotion when they died. After a lengthy conversation, my Dad concurred that Shann possibly had unconscious bitterness muting his natural emotions.

During this journey to awakening into holistic ways of living, Shann also addressed his bitterness towards his father. At first, he didn’t believe he had any resentment. I told him it didn’t matter that he felt none; he had the symptoms of bitterness: emotional distance and flat affect. He met for mentoring with my Dad and after some questions, my Dad said, “I think you have suppressed anger toward your father.” Shann was in disbelief, but he agreed to explore my father’s recommendations for him. Shann made a goal to spend time in prayer to ask for memories and feelings he had buried long ago. For a year, Shann wrote daily in his journal any emerging images, snapshots, memories from his past. After journaling each day, he would write I John 1:9 across the page. Then he would pray God would forgive him for his bitterness and anger towards his father; he asked God to forgive his father for the harm his Dad caused the family. Shann asked God to lead his family into healing and gracefulness.

As he worked through his past, memories emerged he had previously buried. He discovered heightened senses and a larger spectrum of his emotions as he accessed these memories.