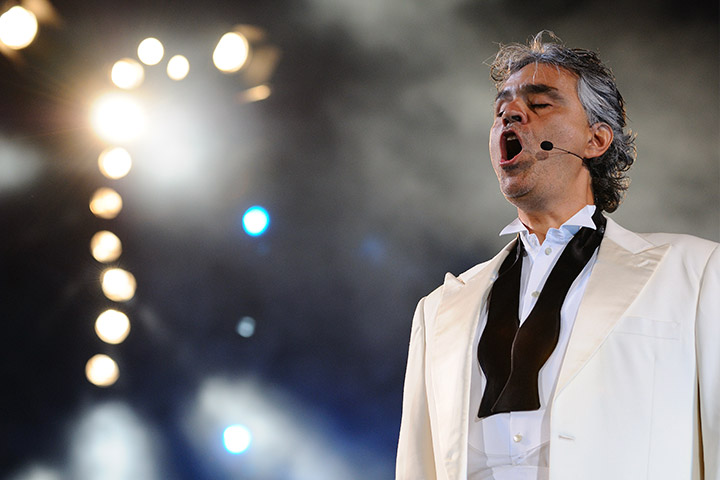 Words of Hope: Absurd or Obedient

Shann wrote the lyrics for an opera. I love to think about this. He is a poet, a researcher, a novelist, and a librettist (opera writer). He partnered with Father Waters from Gonzaga, and hopefully, we will see their opera performed. It’s about Elizabeth, John the Baptist, and Zechariah. Zechariah does not believe the angel when told his wife will conceive in her old age. But Elizabeth believes. Zechariah instead is struck mute because of his disbelief. Shann and I consider how the root word for listen means to obey. Zechariah did not believe, which resulted in a lack of obedience, which resulted in being rendered mute. To be absurd means someone who does not listen. Dad and I talked often about why parents, coaches, marriages, teachers, administration don’t listen. The consequence of non-listening is absurdity—no one listening to another, everyone mute to the ways of love and loveliness.

What caused Zechariah to doubt the angel? Did he value logic over faith? Did he feel resentful about prolonged barrenness, and any movement toward hope would be too painful for him if it didn’t work out? I miss Dad because we would have talked in depth about this. I can imagine him loving to wrestle with these questions and immediately applying them to his life.

Why do I not believe what God is trying to tell me? How does my self-protection interrupt the plans of God? What am I not obeying in my life that makes my life more absurd? Such beautiful questions to ponder–perhaps while listening to a beautiful piece of music.

Zechariah asked the angel, “How can I be sure of this? I am an old man and my wife is well along in years.” The angel said to him, “I am Gabriel. I stand in the presence of God, and I have been sent to speak to you and to tell you this good news. And now you will be silent and not able to speak until the day this happens, because you did not believe my words, which will come true at their appointed time.” Meanwhile, the people were waiting for Zechariah and wondering why he stayed so long in the temple. When he came out, he could not speak to them. They realized he had seen a vision in the temple, for he kept making signs to them but remained unable to speak. – Luke 1:18-22