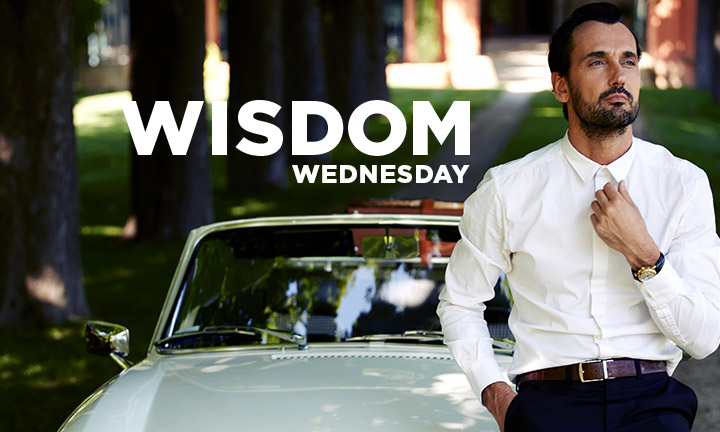 Webster writes PRIVILEGE is “a special benefit, advantage, or favor; a right or immunity granted only to a particular person or group.”
There was a time in our culture when the average person could not spell or give a dictionary definition of PRIVILEGE. However, today this word is used in nearly every newscast or newspaper throughout our country, the land of the free and the home of the brave. On the streets of Moscow, Beijing, Tehran, or some other foreign cities, I suspect PRIVILEGE is an uncommon word.

Therefore, I ask this elegant, challenging question of myself: “Is Fred Crowell a privileged human being?” The answer is crystal clear because the day the obstetrician delivered me and placed me in my mother’s arms, I became privileged. Now, at age 79, despite fighting cancer, I still say Fred Crowell is privileged and each breath is a gift.

I do remember years ago discovering the PMA principle (Positive Mental Attitude). This phenomena is so opposite to our natural inclination of negativity. (Don’t believe we have that bent? Just analyze all the jokes we remember. Probably the unwholesome stand out more than the clean ones.) The PMA principle creates positivity and is inspiring. The opposite negativity is abrasive.

Yes, I say Fred Crowell is privileged, not due to external forces, but because God has granted humans the power of choice. Here’s how. The cross of Christ became the pivotal point of history, the cornerstone of eternity. I have chosen Christ and His forgiveness; my sin account with God is cleared, settled by the death of Christ. Better yet, I have been credited with God’s righteousness, an unending acceptability by God. I am never rejected when I have chosen to be His child and follow Him. Now God’s goodness and mercy pursue me all the days of my life. What a special privilege!