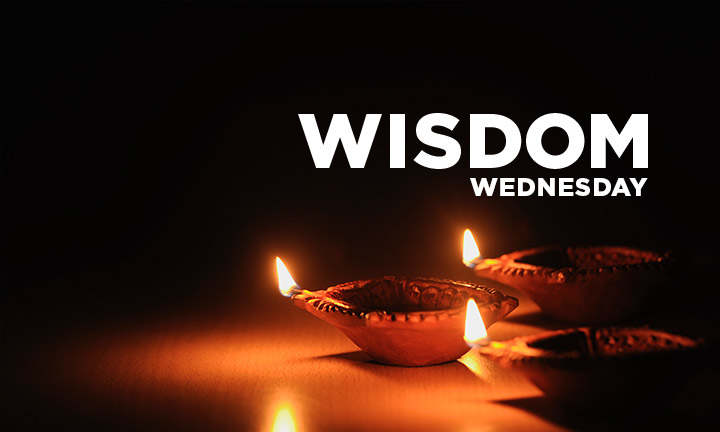 One of the closest followers of Jesus wrote of a special man who came to Jesus at night. Why would Saint John want to make this part of his writing in John 3? After all, John was initially in the family fishing business but later was the only one of the disciples to show up at Jesus’ execution. Maybe John was impressed that there was a religious man who sought more. But why did this man, named Nicodemus, come by night?

As I considered Nicodemus’ motivation, I also contemplated my own personal experience. What motivated me to risk investigating the claims of Jesus, especially since I was so embittered by my mother’s death due to pancreatic cancer? However, after a serious and time-consuming investigation and in a moment of time, I encountered Jesus’ response to Nicodemus: Unless a person is born from above (after being born on this earth), he cannot enter God’s kingdom. Sure, a baby can be seen and touched. But a person who has a second birth, from within, becomes a living spirit which cannot be seen or touched.

That’s it! At one time, I held firm that this narrative of Nicodemus was a fairytale, and the written statements were great ideas but not relevant to my own life. Now I am grateful that God in His grace showered me with His love and compassion. He gave me a new heart, a transformation, not an addition. It brings new emotions, new attitudes, new thoughts, new values, new sensitivities, new priorities. It is committing to Jesus… either by day or by night.