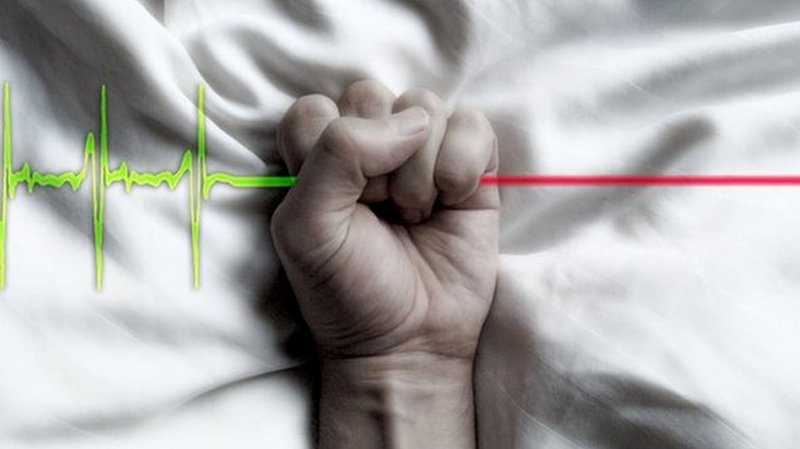 WIN – THE GAME OF LIFEBALL

Spending a lifetime in sports has provided me many opportunities to win. Winning is fun. Winning is delightful. Winning can be ecstatic.

As good as winning is, the effect of losing is worse. Often the pain of defeat is stronger than the joy of winning. This is a truism in sports that has proven itself over and over to me.

There is a win in life that far surpasses any victory in the athletic arena. The victory in which I speak of is the win over suicide.

Nothing compares to the joy of seeing a fellow human choose to live and not take his/her life.

Cathy, a single mom with a young child, came to Northwest Counseling Service in the 1970s. Kathy unfolded an incredible life story. Recently she had attempted suicide for the sixth time. Fortunately, someone always noticed something amiss. Kathy was found in her car with a hose attached to the exhaust pipe. She was nearly dead.

Cathy was my client for four years. She went on to get a master’s degree, marry the love of her life, have more children and have a successful career.

Cathy was a win. One of the biggest of my life. She is in my Hall of Fame.

Over the years there have been counseling sessions with clients who have lost loved ones to suicide. Their loss makes winning look small and insignificant.

Very recently I received a telephone call from a coach. One of his players had attempted suicide and the player wished to speak with me.

I am so grateful this young man chose to reach out to me at this crucial time. Those four years working with Cathy were so valuable in giving me the skills to deal with suicide.

Suicide is a far more difficult issue to discuss with a few lines in Words of Hope. For this reason, I am working on a suicide prevention booklet and DVD.

As you read, be careful to take care of yourself. The healthier you are, the better equipped you are. Do you recognize the healthiness in another?

With clear eyes, attentive ears, a tongue slow to speak, and asking questions to those in our world of influence, we can help those in trouble. Let’s eliminate suicide in our community and homes.