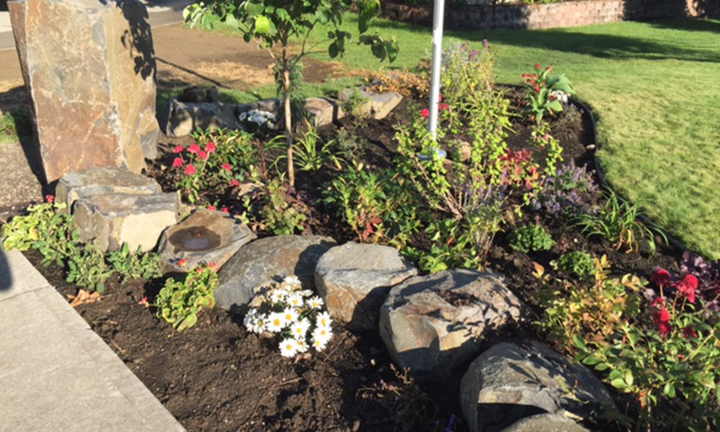 Hello Special Friend among a legion of Fred Crowell friends.

My fascination with rocks began as a boy:

Who loved to skip thin rocks on the shores of Fidalgo Bay in Anacortes, Washington.

Then there was Peter. The Lord called Peter His rock.

The rock you see in the photo is the Crowell Cornerstone, a visible reminder of the invisible Rock of Rocks.