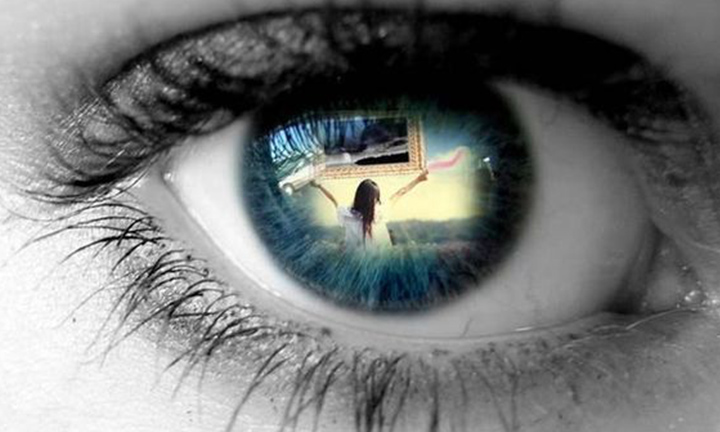 THE REALITY OF BEAUTY

If we approach life from an inner beauty stance, we see beauty all around us, in all things; whereas if we are living in squalor life isn’t very pretty.

Many many years ago, Sports Illustrated ran a feature on star NFL football players.

In the main photo of the piece, one of the players chose to tell the readers he had an IQ of 1. As a small boy, Jay would have said, “Hey dad, that player is doing the bad sign.”

Uncharacteristically, I sent a letter to the National Football League Commissioner expressing my disappointment in this photo. I asked if there was any disciplinary action taken against this player.

Soon I received a dismissive letter, the key line read, “Beauty was in the eye of the beholder.”

The commish was absolutely correct stating beauty was in the eyes of the beholder, but dead wrong in using a truthful principle to excuse poor character.

I was actually more disappointed by the second offense. First, being the player, second the commissioner. The player used poor judgment and he was joking around at the wrong time.

The commish, on the other hand, went full lawyer. He attempted to make me the problem. He was so defensive, he missed an opportunity to make a decision of beauty; rather he chose to defend poor character which is never a thing of beauty.

So what prevents us from enjoying and appreciating the beauty all life can hold?

Just like in sports, the opportunity to display beauty in a performance is lost when a player is injured and their body can’t perform well.

When the heart is injured, beauty is very difficult to see and enjoy in people. The opportunity to be generous, kind and caring is in jeopardy.

When the mind is depressed or anxious, we miss the beauty in front of us. Life turns to  black and white. Full color living is now absent.

When we carry anger resentment or bitterness in our heart, we put on dark glasses that enhance the negatives and obscure the positives. Again no beauty can be seen.

When we become too hungry, too angry, too lonely, or too tired, our motivation engine knocks and pings begging for fuel.

As humans, our inmost being thirsts for true beauty.

Where are you going today for fuel?

Hope you fill your tank to the top so that you can see and experience beauty today; it is truly all around us.