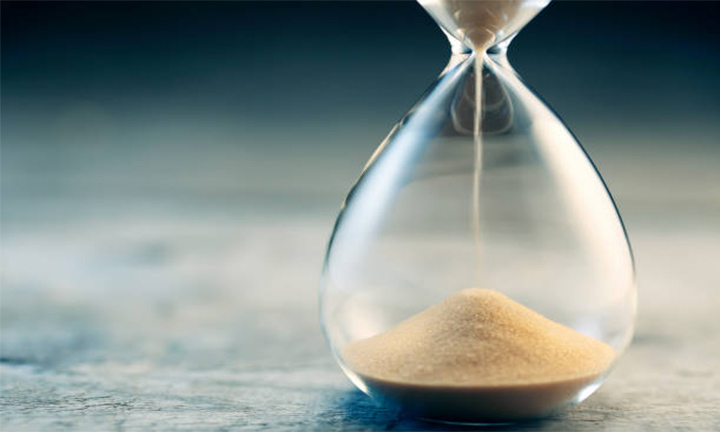 In my career coaching years, I discovered a valuable premise which, in turn, can be transferred to practical life. I call it THE END GAME. How was it discovered in basketball?

Often when my players did not know what would be the last drill in practice, they would save themselves, fearing they would run out of energy before that last drill. Consequently, when THE END was known, it became motivation. I discovered knowing THE END was every bit as important as knowing the start. In reality, the start was not as difficult as finishing well.

Taking this theoretical, philosophical premise to other practical experiences, it may look like this in the following situations.

THE END GAME is a most powerful, strategic tool to have in your life skills toolbox. Envisioning THE END GAME enables a better beginning, both in business and personal life and relationships.

The One who sees THE END FROM THE BEGINNING the best is God.  “I make known the end from the beginning, from ancient times, what is still to come…”