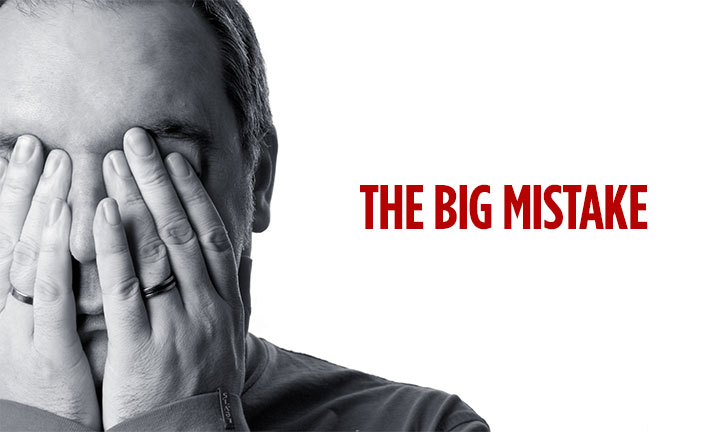 In 50 years of life experience with suicide, it is becoming very clear from actual experiences with clients that the deception with suicide is that killing the body does not solve the problem.

Suicide survivors all tell me they are so grateful they were not successful. They realized killing the body was a mistake.

Imagine a suicide victim looking at his dead body lying on the ground and his spirit saying, “What did I do! I just killed the wrong thing. I’m still alive but my body’s dead.”

You can choose to believe these words or not. My life experience says it is real. If you commit suicide your body dies but you don’t. What a tragic waste.

The root problem with all suicide is self-focus. All human behavioral disorders can be reduced to four major areas.

Fear – of failure
Inferiority – not being good enough
Guilt/Loneliness – not belonging
Anger-resentment – bitterness. Not my fault

Each of these four demons are products of selfishness.

Psychologists have developed systems of counseling for behavioral disorders. 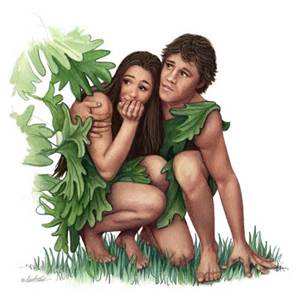 Interestingly we can look through the book of Genesis written thousands of years ago and clearly see these formalities presented.

It was selfishness that motivated you to take the apple from the tree. It was disobedience that cost so much.

Fear was the first emotion and experience after the apple. They heard God’s voice and they were afraid.

Inferiority followed fear. They hid and realized they were naked. They felt inferior. Humankind has been covering up ever since.

Anger- The blame game started. Adam blamed Eve; Eve blamed the snake, and we have been blaming others to this day.

Once again the Christ message comes to the rescue. However, it is not necessary to commit suicide for “self” to die. This was the purpose of the cross. Jesus Christ died for our selfishness; therefore “self” died and it was crucified with Christ at the cross.

Paul said it best in Galatians 2:20, “I have been crucified with Christ and I no longer live, but Christ lives in me. The life I now live in the body, I live by faith in the Son of God, who loved me and gave himself for me.”

No person is a big mistake. Suicide is the big mistake. The good news is that Jesus Christ is this new life, new hope, and a new purpose.