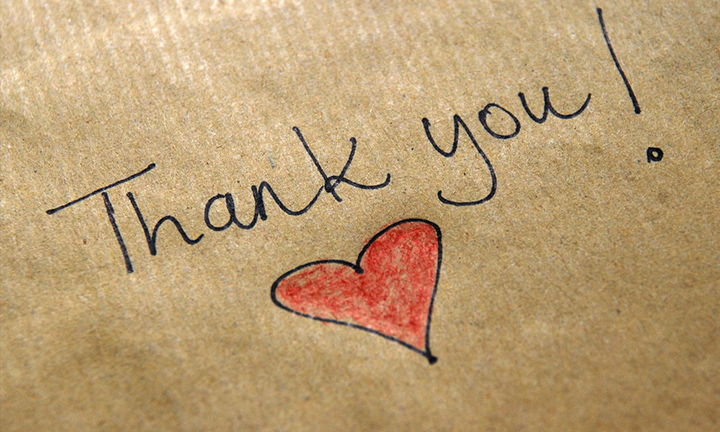 Saying “thank you” is a noble yet often neglected statement after an act of kindness.

Sometimes when I get irritated when one of my acts of kindness is not acknowledged, I ask myself, “If there was a line of people who were not thanked by me in my lifetime how many blocks long would that line be?”

51 years ago, Alaska Airlines was our air carrier for the U of Alaska Men’s Basketball.

13 years ago, when Fred Crowell needed air travel for cancer care Alaska Airlines was there.

Thousands and thousands of Alaskan youth have been able to attend NBC Camps because Alaska Airlines has been a faithful sponsor. 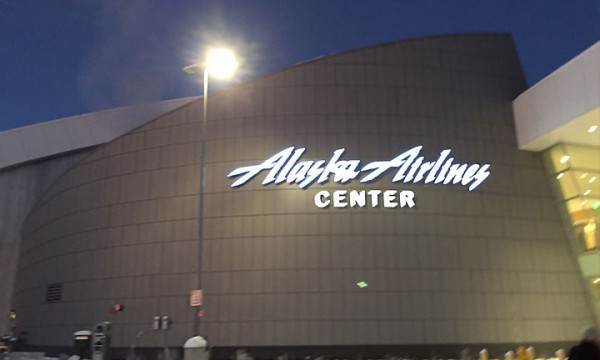 The Alaska Airlines center is home to the OF of Alaska Anchorage.

One of my personal goals is to fly one million miles in my lifetime. This is my way of saying thank you.

Again and again, the Bible exhorts us to be people of gratitude.  The more often we say thank you, the more likely we become thankful.

No one outside the Lord Himself demonstrated noble thankfulness better than St Paul.

In a dank cold Roman prison Paul wrote his followers at Philippi these words:

Rejoice in the Lord always. I will say it again: Rejoice! Let your gentleness be evident to all. The Lord is near. 6 Do not be anxious about anything, but in every situation, by prayer and petition, with thanksgiving, present your requests to God. And the peace of God, which transcends all understanding, will guard your hearts and your minds in Christ Jesus.

Finally, brothers and sisters, whatever is true, whatever is noble, whatever is right, whatever is pure, whatever is lovely, whatever is admirable—if anything is excellent or praiseworthy—think about such things. 9 Whatever you have learned or received or heard from me, or seen in me—put it into practice. And the God of peace will be with you. – Philippians 4:4-9