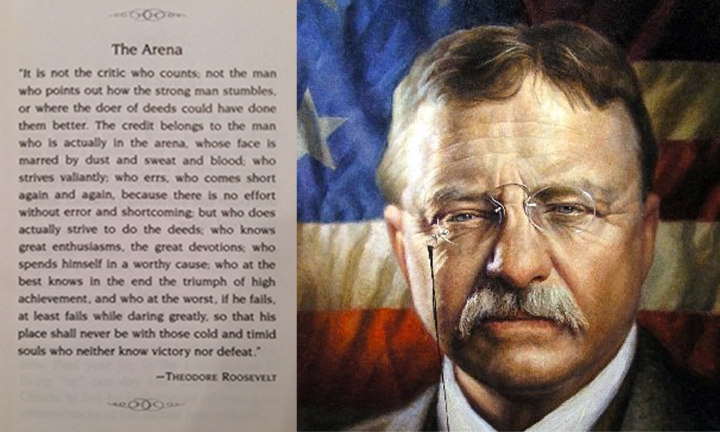 Who God Says I am, is far more important than who you, or who I, say I am.

In the early 1980’s I was invited to speak at Cordova schools.  I met the Blake boys, Scott and Brandin. Scott is owner of Copper River Seafood. Best seafood ever, you can order direct at www.copperriverseafoods.com

To my delight, my special friend, Dan Reum, a retired Montana & Alaska principal, superintendent, and best of all, champion of kids had invited me back to Cordova to do basketball camps three years later.

Great guys like Bobby Moore, former pro baseball player, Kevin Pangos and Drew Barham, Gonzaga hoopers and others, have all made a mark in this community.

Dan was the people bridge to a remarkable family, Joe and Margaret Arvidson, who became tireless workers in bringing NBC to Cordova.  The result of all this is Cordova Boys placed 4th in state after a long dry spell. So proud of these hard workers.

Joe blessed me when he sent me this quote for today’s Word of Hope message. Theodore Roosevelt is one of my American historical heroes. The picture of the quote is also from Joe.

“It is not the critic who counts; not the man who points out how the strong man stumbles, or where the doer of deeds could have done them better. The credit belongs to the man who is actually in the arena, whose face is marred by dust and sweat and blood; who strives valiantly; who errs, who comes short again and again, because there is no effort without error and shortcoming; but who does actually strive to do the deeds; who knows great enthusiasms, the great devotions; who spends himself in a worthy cause; who at the best knows in the end the triumph of high achievement, and who at the worst, if he fails, at least fails while daring greatly, so that his place shall never be with those cold and timid souls who neither know victory nor defeat.” – Theodore Roosevelt

Today’s word of hope has two calls to action:
1. Honor others and you will be honored. Today I honor Dan, Joe and Margaret.
2. Believe what the Word says about us. Psalm 8 and 139 is a good place to start.

Who can you honor today?

What is one destructive thought about yourself?

Do you need to turn from a negative to a positive?