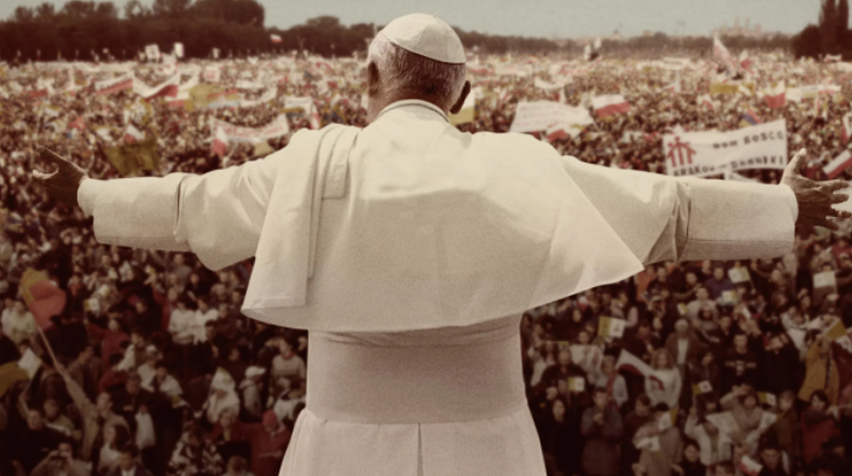 One of the greatest men in the 20th century was Pope John Paul, the first Polish citizen to become a pope.

In 1979 Pope John Paul visited his country to the consternation of the Communist Party. They reasoned that if they gave his visit little attention within a few days the thrill of the pope coming to their country would die down.

The opposite happened. Over 3 million people came to listen in a large field to his public address to the Polish people. One man’s courage, one man’s words, one man’s fearlessness destroyed communism in Poland.

Take a few minutes to listen to John Paul’s speech. Let it move you to build courage fearlessness and a never ever quit attitude.

Most of all remember John Paul knew that it was not by might but it was by his spirit, the spirit of a living God who has chosen to live His life through us; His children, His mighty ones doing His bidding. Jesus tells us through St Paul we are His ambassadors. 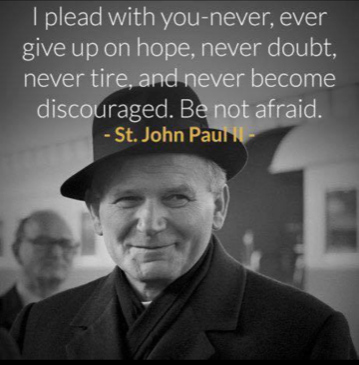