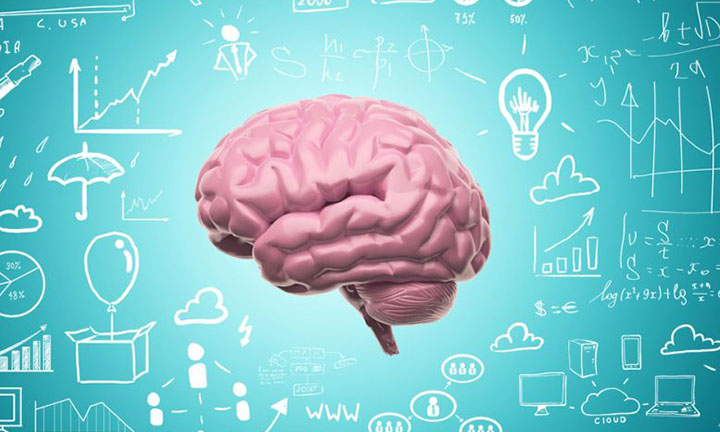 The human brain is the greatest miracle of all creation. There is nothing to compare to it. Modern scientific research is uncovering remarkable new data about its functioning.

Amazingly, the outer region of the brain, next to the skull, is the cortex. This is like styrofoam surrounding a precious glass vase in a box to be protected at all costs. The brain itself is like soft jello. The last thing anyone wants is to have the brain change from plasticity to immovable solidness. If the brain stays moldable, change of thinking and behavior is possible. If it becomes hard, the brain does not function properly.

Some scientific brain research reveals the damaging impact of social media and electronic gadgets’ overuse (including television). Even toddlers’ minds are being impaired because parents use the tools as babysitters. Why the damage? Because media gadgets’ overuse results in hardening and inflexibility of the brain.

Here is a true story of one of my player’s father. He entered retirement at age 52. When asked what he was going to do with his time, his response was: ” I am going to watch television every day all day.” The family begged him to be active instead. He refused. Seven years later, one year shy of 60, this good man had full-blown Alzheimer’s.

The human brain is a precious gift. Like any amazing machine, it requires maintenance. Thanks to our creator human minds are not rocks. Plasticity means the brain moves inside the cortex.  The brain likes to solve problems. Keep the brain challenged!

In the Bible, Philippians 4:4-9 speaks about thought patterns. It is a great brain challenge and brain teaser! Take time to memorize this moving Message of Hope.