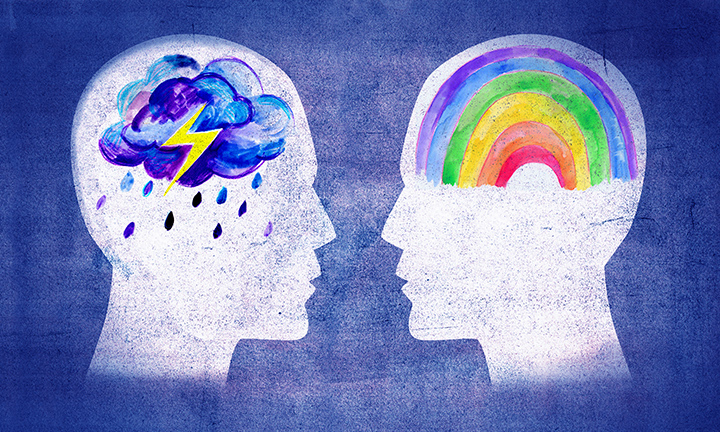 MAY I PLEASE HAVE MY OPINION?

In today’s national crisis, everyone seems to want to express their opinion. Have you noticed this? Even all the pro athletes. We must keep reminding ourselves an opinion is a viewpoint or estimation of an issue, not necessarily conclusive or based on fact or knowledge.

Hearing all of today’s statements jogs my memory of boyhood years. If I had asked my father, “Dad, is it ok for me to have an opinion different than yours?” In a rational moment, Dad would have said, “Ok!” But in the heat of the moment, he would have given an angry response, “Stop talking – just shut up!”

Fred says, “In my opinion, the great NBA teams prior to the 3-point shot could successfully compete with today’s premier teams IF they played under the current, changed rules (which handicap defensive teams).”

Friend replies, “You call yourself a coach? The greatest athletes in the world are the NBA players who are playing now. I thought you knew more about basketball! How can you possibly say the Detroit Pistons or the Boston Celtics (in Bill Russell’s day) could beat the present-day teams? You are telling me Curry may not be the greatest 3-point shooter of history? Jordan could not have put up the numbers under the old NBA rules?”

(Fred’s disclaimer: What I wrote is partially my true opinion and partially fictitious. Right or wrong is not my issue. The issue is an opinion without a character attack.)

In an opinion world, the greatest challenge we now face as a nation is a character issue. Can we reach a place where people are allowed to have an opinion in opposition to another’s opinion? Is it possible to have a healthy conversation without attacking another’s character? Here are three ways to converse in today’s anger-filled, character-attacked days.

This is how it may play out with an open discussion:

This is the term I use for acceptable conversations. These should be wisely established first with the aim to honor, respect, and listen to each other’s opinions.

Finally, if people had total agreement on everything, there would be no need for discussion and intelligent conversation!