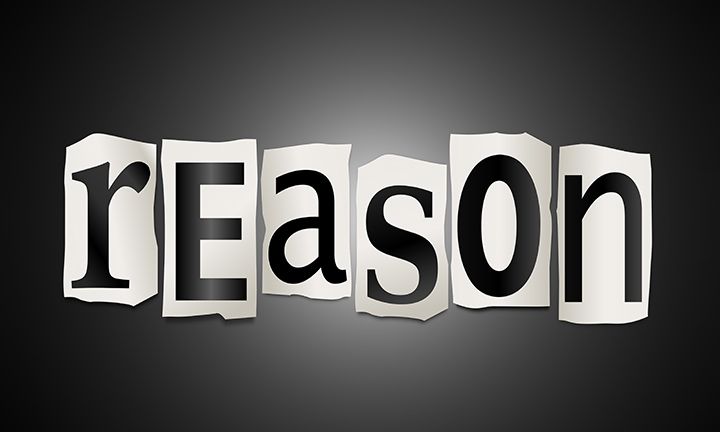 In his day, Job was a leader; in fact, a terrific leader. He was one many people sought counsel from until his own world crashed on him. Like millions of people across the globe in 2020, Job suffered catastrophic losses seemingly defying reason.

Examine each of the following lines by the leader Job (Job 12:13-25).
“Wisdom and strength belong to God; counsel and understanding are His. What He [dismantles] cannot be rebuilt; the man He imprisons cannot be released. If He holds back the waters, they dry up, and if He releases them, they overwhelm the land. True wisdom and power belong to Him. The deceived and the deceiver are His. He leads counselors away barefoot and makes fools of judges. He loosens the bonds placed by kings and fastens a belt around their waists. He leads priests away barefoot and overthrows the established. He deprives the trusted of speech and takes away the discernment of elders. He pours out contempt on nobles and disarms the mighty. He reveals the deep things of darkness and brings deep shadows into light. He makes nations great and destroys them; He enlarges nations, and sends them away. He deprives the earth’s leaders of reason, and makes them wander a trackless wasteland. They grope in darkness with no light; He makes them stagger like drunkards.”

My dear friend, Cory James, said Job’s words about leaders especially impressed him relating to our current world. Where is the reason/logic today while trying to find solutions?

It has been said, “A filled vessel doesn’t make a sound, but an empty vessel sure does.” In other words, he who has nothing to say says too much. What if each of us stops for a few minutes in silence each day to ask for the Lord’s strength, His counsel, His wisdom, His will for ourselves and also for our leaders?

My hope is reason and logic would return and real solutions hidden in deep shadows would be brought into light. This is the way God does it, as described by Job. The key is, “Not my will but Yours be done” on earth as in heaven.