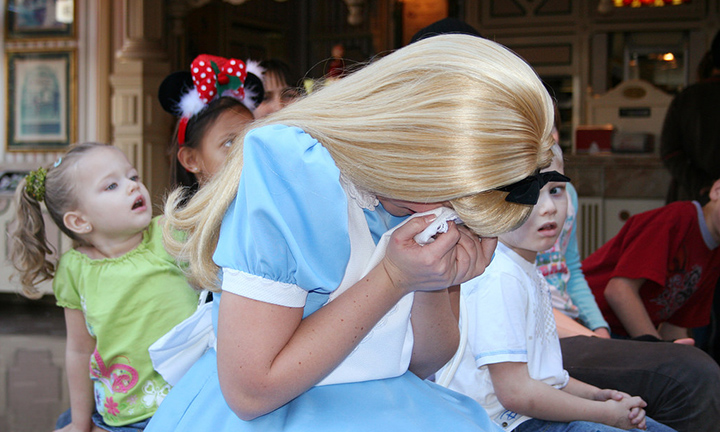 HAPPY LAND IS NOT A DESTINATION

Walt Disney grew up an unhappy child. His father did not make life fun for the young Walter Disney.

Walter developed a dream. In the mid-1950’s, he told his brother, Roy, he was going to build a theme park that would be the happiest place on earth. Roy, the pragmatic-minded, was not excited to see his dream-minded brother risk every penny he had to buy property in Anaheim, California, to build a place for kids and parents to have fun.

However, Walt’s dream became a reality. Disneyland is said to be the happiest place on earth. It is an atmosphere where everything has been meticulously prepared for its guests’ happiness.

Wherever you travel, you always bring what you have with you. Happy Land is within you, even though some trails are happy ones and others are blue. It’s the way you ride the trail that counts.

Happiness is learned behavior. It is cheerful, lighthearted, good spirits because of proper perspective. Get rid of character traits which are “Happy Robbers.”  Colossians 3:13-23 says these are grievances, harshness, embitterment, working only for human masters, doing good only when watched. This portion is about as good as counsel there is for the positive side as well.

My happiness to you!