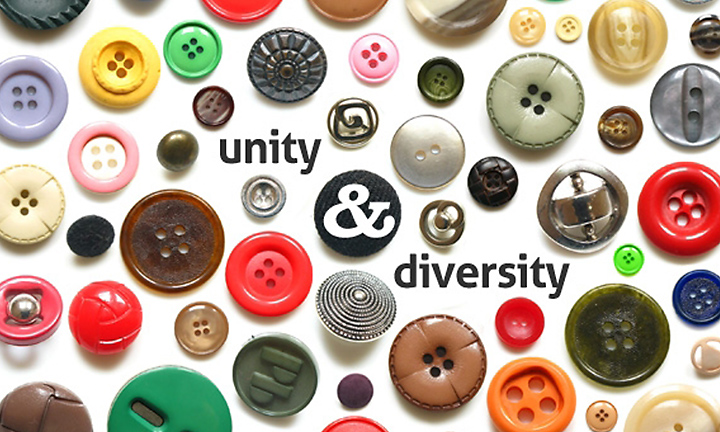 A noble challenge in leadership is to forge diversity into university.

Over time, they formed multiple departments large enough to have independent status, so multiple colleges lived within a single institution. Masters and doctoral programs were added and a new term was needed to avoid confusion.

With the goal of keeping to the mission of the institution they needed a word to communicate each college was dedicated to the same mission. The word University was chosen.

From The Lord Jesus Christ’s final and remarkable prayer, John records in his gospel the value of “oneness,” the goal of achieving unity, is clearly stated.

In essence, Jesus taught that when we are able to take our diversity to the level of oneness, we prove His reality.

The creation of university is a leader’s highest calling.

The qualifications for leadership are crystal clear in Paul’s Servant Leadership Manual he wrote to three of his students: Titus, Philemon and Timothy.

Home is the most important classroom to teach the concept of taking diversity to university.

To be qualified, according to Paul, the home is the most important college at Fred and Susie Crowell’s University.

We were fortunate to be students of the late Dr. Howard Hendriks. Fortunately, we were young in our marriage.

One of the many principles Doc Hendriks taught, that we took very seriously, was “if Christianity doesn’t work in the home, it doesn’t work.”

Often through the parenting years, I thanked my family for the privilege they gave me to speak publicly with the hope to be an ambassador of Unity, not Diversity.

My family was keenly aware that if we failed the unity litmus test, Dad would lose the privilege of telling others His Good News.

Coaching basketball teams, counseling hundreds of families, leading an international sports company has proven to me that unity out of diversity is leadership’s greatest challenge.

Unity is fusion, creating oneness. It is powerful. The antonyms of fusion are separation, war, destruction.

True unity is not identical thinking or one race living. A grave danger is having 20 people in the same room with no dissent. Universities best serve when every person has a voice. Families thrive when each member, young and old, have a valued opinion.

When it gets time to act, to get in the rowboat each person needs to embrace unity.

This means, do your best to be a great team member.

If you find that getting in the boat puts your moral integrity at risk, never get in that boat.

If you wish, I will develop the game plan the Crowells have lived by for home and profession. Email me at fred@nbccamps.com

For serious unifiers, take a deep dive into Titus and John 17.