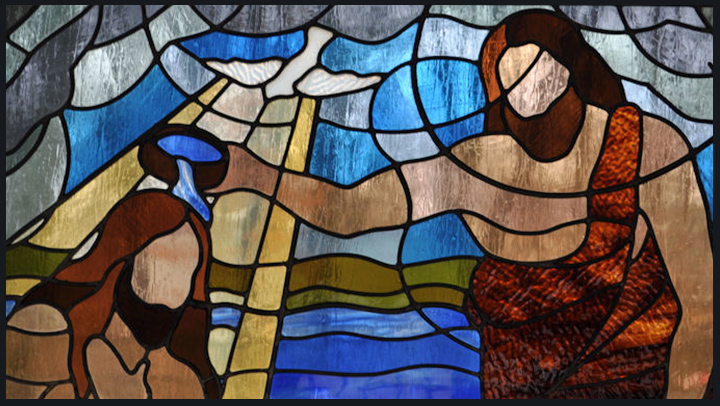 Who was this man? What was His meaning and purpose in life?

Two profound questions for the ages. The questions were relevant when John wrote them around 90 AD.

They were relevant questions to Fred Crowell in 1966 when the young U of Alaska basketball coach loved basketball more than life itself.

These two questions, if personalized, are relevant today; they are “Game Changers.”

Depending on how the reader answers them can alter the course of their lives.

How can I be so sure these two questions have the power and influence to dynamically alter the course and direction of one’s way of thinking and acting?

The man in the story is John the Baptist.

These past 2000 years, thousands and thousands of men and women could have their names in the story.

They were not the light. They were created to live His light and bring Glory to God and honor to the One who gave His life for us so that His light could shine in, through and out of us.

In 1965 Susie taught 3rd grade at Nordale Elementary. God sent her little Suzy. She fought all year to beat leukemia. She lost the battle. Suzie’s light won my Susie’s heart and led her to the light.

Sue was a great college point guard. She applied to coach at NBC.  Her coach was a special man and coach,  I had prayed for 27 years; could never get him to camp. Sue could and did. Coach Joe T. found the light.

In 1972 a man knocked on a dormitory door at Kansas State U September 4, 1972.  He ask if he could have a visit. Nolan, “Speedy,” Swift told the basketball star about the light. That day Danny Beard asked the light to come into His life. Danny has been a “game changer” for Jesus Christ for 41 years.

God is sending us today. The questions, “Will our light shine and how will it shine.”?

He gives light to everyone.